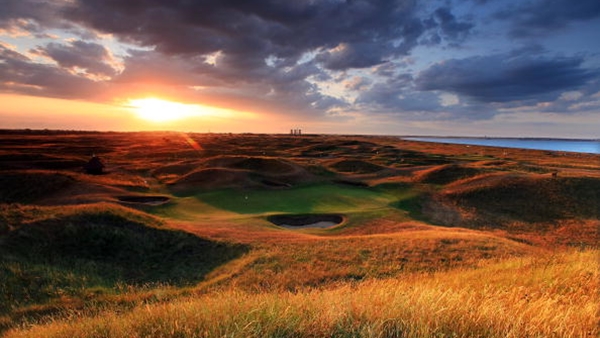 One of the three clubs used for the British Open with a male-only membership policy has voted to allow female members for the first time.

Royal St. George’s, which last hosted golf’s oldest major in 2011, said on Wednesday more than 81 percent of the club’s full members took part in a ballot, and 90 percent voted in favor of women being eligible for membership.

The rule change will take immediate effect. Checketts said it usually takes a year to accept new male members, but the timeframe can be quicker for juniors, and that could be the case for women.

The resolution to alter the rules on membership at Royal St. George’s was passed following a general meeting on Feb. 14.

Royal Troon and Muirfield are the other host clubs of the British Open to have male-only memberships. Troon hosts the Open next year, and has already said the club was reviewing its membership policy.

The eligibility of female members in Britain’s leading clubs was a hot topic that was brought further into scrutiny in September, when The Royal & Ancient Golf Club voted to end its male-only policy after 260 years. That club’s corporate structure, the R&A, organizes The British Open.

Last month, seven women accepted invitations to become honorary members of The Royal & Ancient Golf Club, whose clubhouse overlooks the Old Course at St. Andrews and is among the most famous buildings in golf.

Darren Clarke won the British Open when it was at Royal St. George’s four years ago.