Brittany and Brooke Henderson in the hunt at Four Winds Invitational 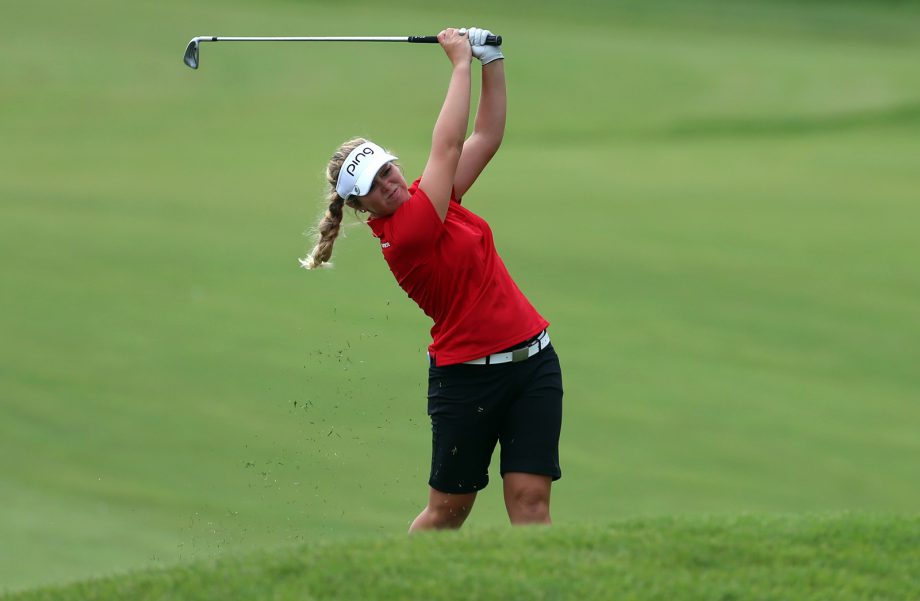 SOUTH BEND, Ind. — Natalie Sheary, Casey Grice and Katherine Perry all share the lead after the first round of the Symetra Tour’s Four Winds Invitational on Friday. Sheary, Grice and Perry all shot a 4-under 68 at Blackthorn Golf Club.

Jessica Wallace of Langley, B.C., is the top Canadian at 2-under. Wallace shot an opening round 70 and is tied for ninth.

Henderson’s sister, Brooke, birdied the final two holes and is even after the first round. Brooke Henderson shot a 72 and is also tied for 27th entering Saturday. She is ranked 51st on the LPGA rankings list, making her the highest-ranked player to ever compete on the Symetra Tour.