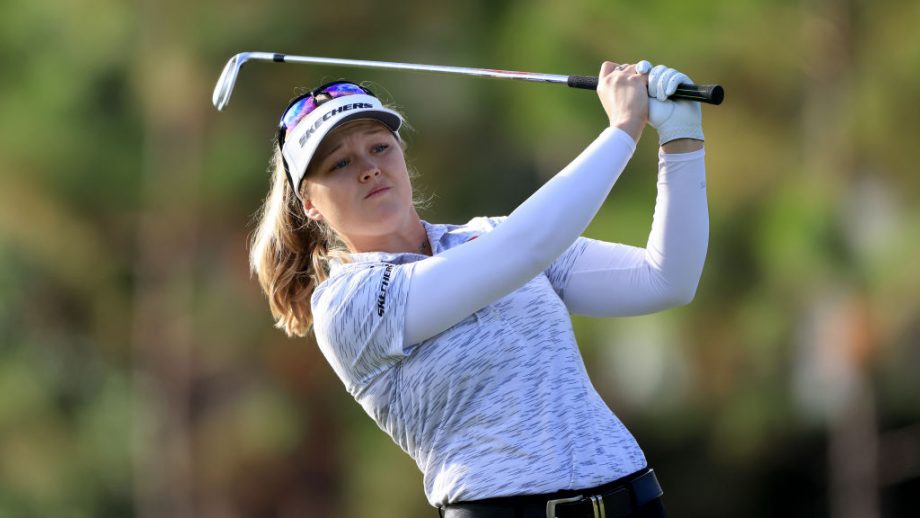 BELLEAIR, Fla. – Brooke Henderson finished the Pelican Women’s Championship at 14 under, earning her the fifth position on the leaderboard. The performance was her seventh top-ten finish of the year.

“It was a really nice week and it’s nice to finish off well today,” said Henderson. “I made a lot of birdies and it got really tough there on the back nine with strong gusts of wind so you know I’m happy to shoot 500 today and climb up the leaderboard. Hopefully it’s a good sign for next week.”

Henderson is set to compete next in the CME Group Tour Championship in Naples, Fla.

American Kelly Korda came out on top after a four-way playoff.