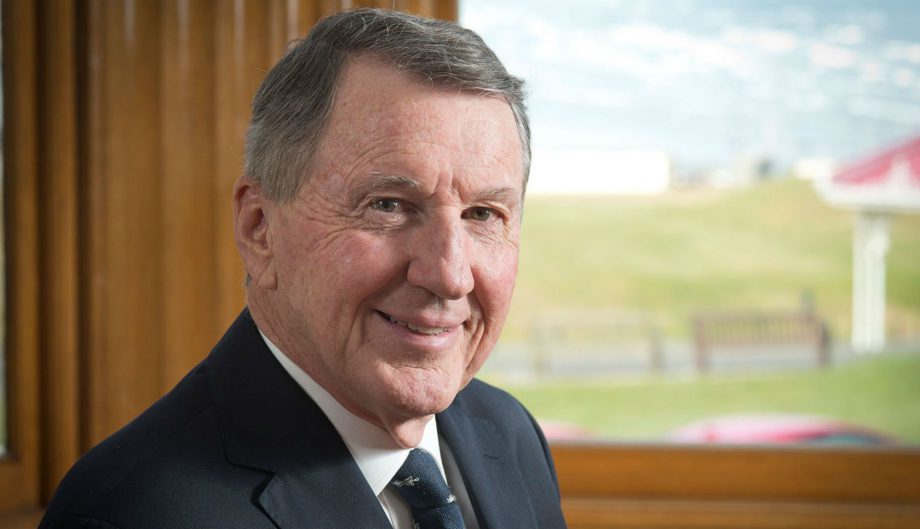 The Royal and Ancient Golf Club of St. Andrews (R&A) announced that Bruce Mitchell will serve as captain in 2017/2018, the first Canadian to ever hold the position.

Mitchell was nominated by the past Captains of the Club and will officially begin his position on Sept. 22, 2017, which will be signified by the traditional driving-in ceremony on the first tee of the Old Course.

The duties of the captain include representing the R&A and aiding its effort in developing golf around the world as well as attending all R&A championships while embracing the role of ambassador for the club.

The 71-year-old is the founder, owner and president of Permian Industries and his impressive business resume includes serving on the board of directors of the Bank of Montreal and other public, private and not-for-profit organizations.

He served as president of the Toronto Golf Club in 1996-97 where he continues to be a member today and has been a member of the R&A since 1988.