The building blocks of a golf community 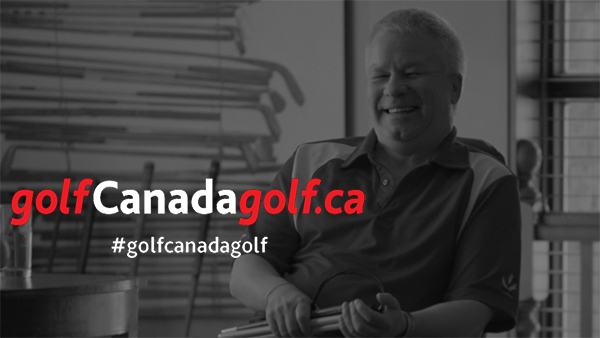 For all the talk in the past about a “golf community” in Canada, well, that’s pretty well all it was: Talk.

But the announcement last week of a joint campaign by an alliance of Canadian golf leaders to market the game in this country puts the lie to that previous statement.

“The campaign—Golf Canada Golf—is designed to inspire Canadian golfers through storytelling, inviting enthusiasts to share their stories and special connections to the game through a series of promotional activities across video, broadcast, print, online and social media,” according to a press release issued by Golf Canada.

So while the “community” aspect of having various Canadian golf organizations acting together for the betterment of the game is noteworthy, even more significant is the goal of the initiative itself: To create a true community, a cohesive network, of golfers from coast to coast.

“Among golfers, there’s always a story—memorable shots, a round with family, playing your favourite course, a golf trip with friends, witnessing first-hand the incredible skills of PGA TOUR or LPGA Tour players, or using the game to overcome personal adversity,” says Gavin Roth, Golf Canada’s Chief Commercial Officer and campaign spokesperson. “The Golf Canada Golf campaign invites Canadians to share their own experiences as well as read or watch other compelling stories to remind us what makes the game great and ultimately encourage enthusiasts to play more golf.”

The hub of the initiative is a new web site, www.golfcanadagolf.ca, where golfers can share their stories and videos. The site, which was officially launched last week, already is populated with several excellent long-form videos which Roth calls “mini-documentaries, in which golfers tell some heartfelt stories.

“The site will also feature a social media hub that curates stories using the hash tag #golfcanadagolf as well as resources for golfers looking to find a course, connect with a PGA of Canada professional or learn more about junior golf programs in their community,” the release says.

“We want to create a movement, provide the encouragement for Canadians to share their golf stories and to be inspired by other people’s stories and to be reminded, if they need reminding that is, just what a great game this is,” says Roth, who has already posted his own story on www.golfcanadagolf.ca.