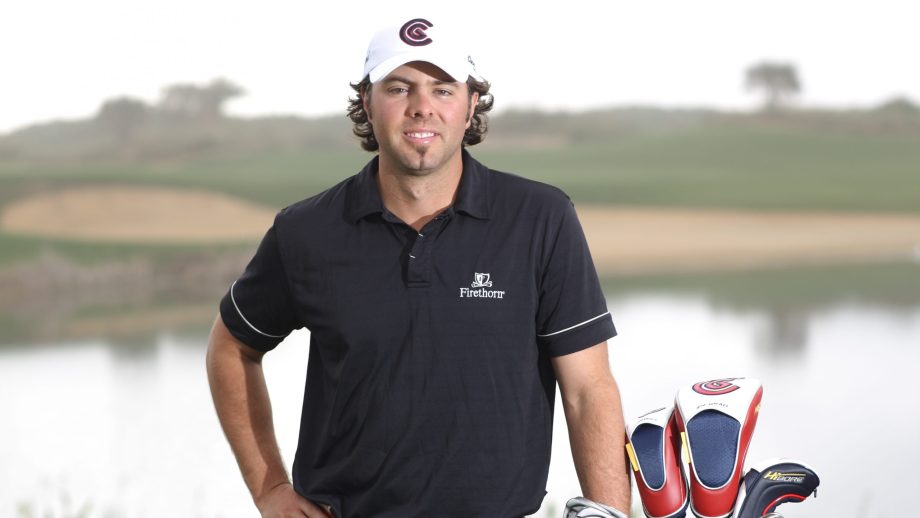 INVERNESS, N.S. – Cabot Links came billed as a true links golf experience. And Monday for the first round of the PGA Championship of Canada sponsored by Mr. Lube and presented by TaylorMade-adidas Golf, it delivered with breezy, firm and fast conditions.

A trio of players—Quebec’s Jérôme Blais, 2014 Canada Cup winner Oliver Tubb and champion of the 2013 PGA Championship of Canada Bryn Parry—lead the way at even par.

“This place is unreal and golf is so much fun here,” Tubb said. “It’s awesome to be able to play in conditions like today with things getting firm and fast and it’s only going to get better out here as the week goes on.”

Since re-launching in 2011, the PGA Championship of Canada has been contested as a match play event with players from the four brackets—Stan Leonard, George Knudson, Al Balding and Moe Norman—looking to advance through the six rounds to capture the historic P.D. Ross trophy.

“I like the format change for this year’s championship because it gives the player who travels from across the country more golf and another chance to see this amazing venue,” Blais said.

Of the 64 players in the field, nearly half are within five shots of the top of the leaderboard.

For the complete leaderboard and second round tee times, CLICK HERE.

The player who sits atop the PGA of Canada Player Rankings presented by RBC at the conclusion of the PGA Championship of Canada earns an exemption into this year’s RBC Canadian Open at Glen Abbey Golf Club in Oakville, Ont.

Currently, Walsh sits No. 1 on the player rankings with 316 points, ahead of 2014 PGA Championship of Canada winner Dave Levesque of Montreal and and Parry

Players who don’t make the 36-hole cut will compete in the GolfNorth Skins Game Wednesday at the historic Cape Breton Highlands Links in Ingonish, N.S.

Attendance to the PGA Championship of Canada is free and spectators are encouraged to attend during tournament play.