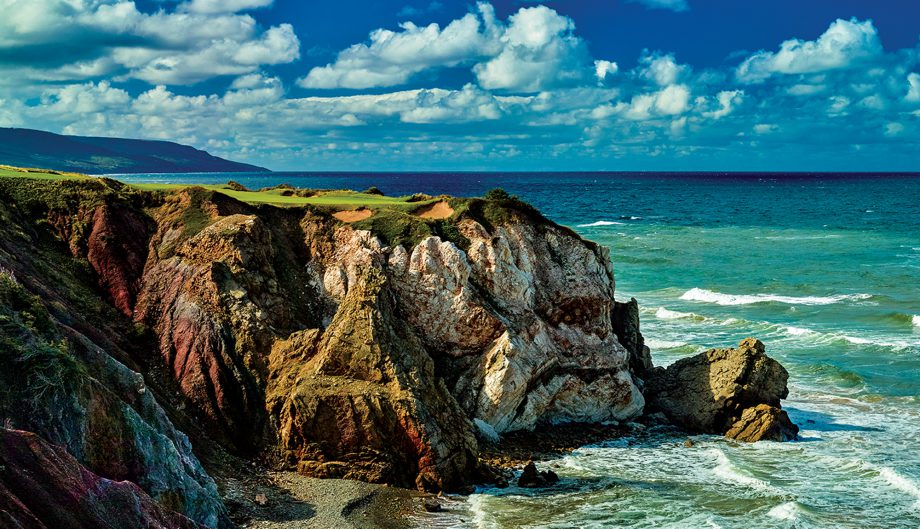 Taking place Oct 12-14, Cabot Links and Cabot Cliffs will see teams from across the country—comprised of four amateurs and a PGA of Canada professional—playing in the 54-hole national final.

Located in Inverness, N.S., Cabot Links is Canada’s first and only authentic links golf resort.  Nestled between the Atlantic Ocean and the picturesque town of Inverness, the Cabot Links course represents a dramatic departure from the typical golf excursion.  With six holes playing directly alongside the water and every hole offering an ocean view, Cabot Links is where traditional linksland golf comes to life against the spectacular Nova Scotia landscape. The Cabot Cliffs course, designed by the decorated team of Bill Coore and Ben Crenshaw, is the newest addition to Cabot. Exquisitely carved out of the breathtaking Cape Breton landscape, with postcard-worthy panoramas vying for your attention and every hole calling out to the sea, this is linksland golf at its best.

“We here at Cabot are thrilled to host the RBC PGA Scramble National Final,” said Cabot Links’ general manager Andrew Alkenbrack. “We plan on putting on a fantastic show for the winning amateurs and their PGA professionals from around the country.”
In addition to the 54-hole championship, the RBC PGA Scramble National Final promises to be a golf trip of a lifetime and will include a festival of special events, prizing, meals, activations and much more.

The Angus Glen team of amateurs Patrick O’Leary, Dan Mesley, Mike Asselin, David Fotheringham and PGA of Canada professional Terry Kim won by a mere 0.2 shots over the team from Lookout Point to capture the inaugural edition in 2016.