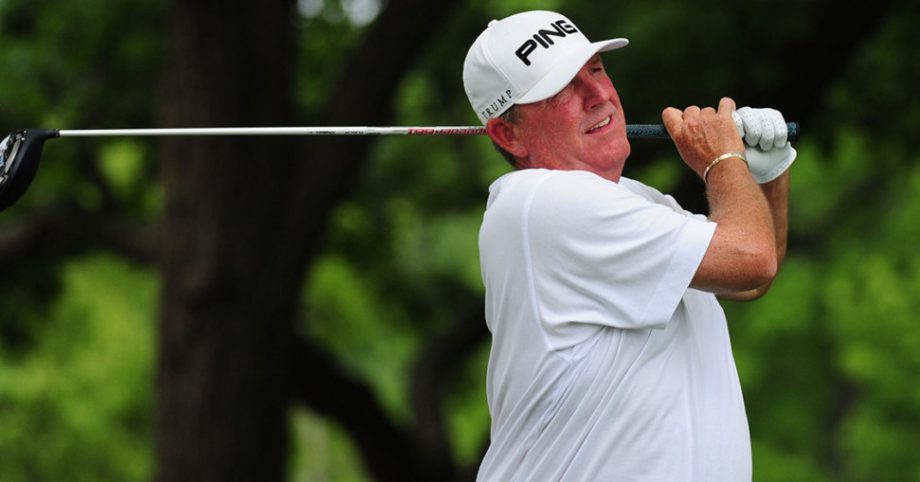 DES MOINES, Iowa – Mark Calcavecchia won the Principal Charity Classic on Sunday for his third career Champions Tour title, closing with a 3-under 69 for a one-stroke victory over Joe Durant and Brian Henninger.

Calcavecchia, who missed the cut in the Senior PGA Championship two weeks ago, never trailed during the final round at the Wakonda Club. The 13-time PGA Tour winner finished at 12-under 204.

Canada’s Rod Spittle was fourth at 10 under after a 68.

Davis Love III had a 68 to top the group at 9 under. He was making his fourth Champions Tour start since turning 50 in April 2014.