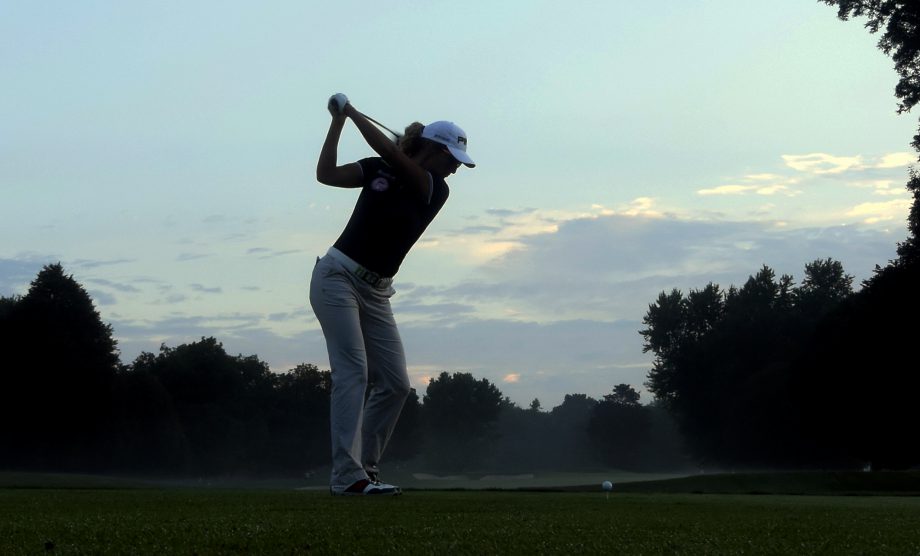 Canadian and international professionals and amateurs will convene at the Glencoe Golf & Country Club in Calgary, Alta., from May 25-27 to play the first event of the 14th Canadian Women’s Tour season.

The Canadian Women’s Tour Alberta competition will include a practice round on May 25 before the 36-hole competition begins on the following day with a purse set at $60,000 with a $10,000 share going to the winner. In addition, the champion will receive an exemption into the 2015 Canadian Pacific Women’s Open to be played August 17-23 at The Vancouver Golf Club in Coquitlam, B.C.

The Glencoe Golf & Country Club will welcome Canadian Women’s Tour players to its Meadows Course built upon elevated terrain which runs alongside the picturesque Elbow River.

“Golf Canada is proud to begin the 2015 Canadian Women’s Tour at the Glencoe Golf & Country Club. It will be an exciting competition with an experienced international field of athletes vying for the opportunity to participate in Canada’s National Women’s Open championship,” said Mary Beth McKenna, Tournament Director for the event.

California native Michelle Piyapattra will be in the field to defend her title obtained on the first stop of the 2014 tour. As an amateur last year, Piyapattra won the Canadian Women’s Tour B.C. event in a playoff at Morningstar Golf Club in Parksville, B.C. She has since turned professional and is currently in her rookie season on the Symetra Tour.

A number of former Canadian Women’s Tour champions will be joining Piyapattra in the field including Jessica Boris née Shepley who has seen much success on the Tour including two PGA Women’s Championship of Canada titles.

Samantha Richdale and Emily Childs, winners from the 2013 Canadian Women’s Tour season, will also be in the field. Joining their pursuit for victory will be former Canadian Women’s Tour Ontario winners Charlotte Mayorkas (2010) and Kirby Dreher (2008). A total of 11 players will return to their home province in hopes of claiming the first leg of the tour.

Competing alongside these seasoned veterans will be Team Canada member and Kent State University athlete, Jennifer Ha who will be playing in her hometown. Fellow national team members Elizabeth Tong of Thornhill, Ont., and Orangeville, Ont., native Brittany Marchand will also be competing.

At season’s end, the five highest ranked players on the Canadian Women’s Tour Order of Merit will be awarded direct entry into the second stage of LPGA Qualifying School.

Additional information regarding the competition can be found at the tournament’s website here.