Canada climbs to 8 under heading into World Cup finale 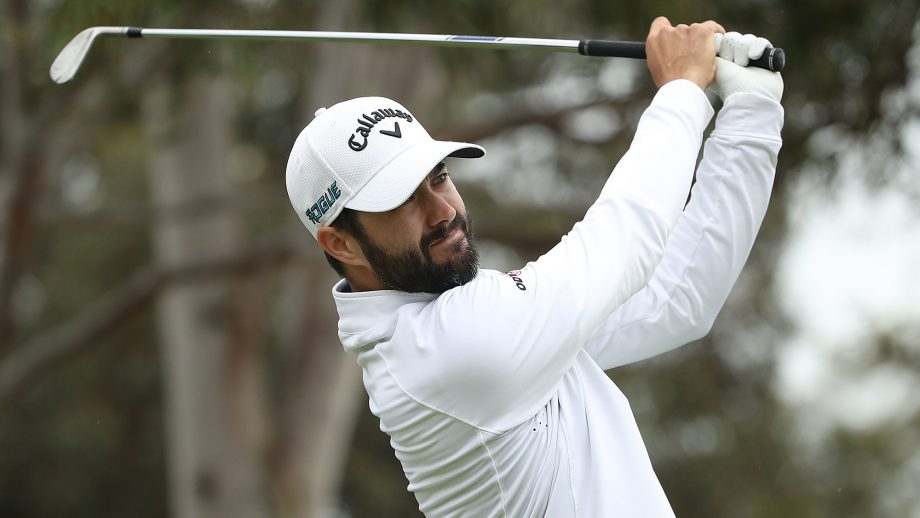 MELBOURNE, Australia – Thomas Pieters and Thomas Detry had a mid-round stretch of 5-under-par in four holes for a 9-under 63 Saturday to give Belgium a five-stroke lead after three rounds of the World Cup of Golf.

Pieters and Detry, who both play on the European Tour, started the day level with South Korea after a steady 71 in terrible rainy conditions in the foursomes (alternate shot) format of Friday.

On Saturday, they took advantage – along with the 27 other teams – of much improved weather conditions at Metropolitan and the fourballs (best-ball) game.

Belgium, which completed the front nine with two birdies and an eagle, then birdied the 10th, had a three-round total of 19-under 197.

Mexico’s Abraham Ancer, who won last week’s Australian Open, and his partner Roberto Diaz, shot 65. Italy’s Andrea Pavan and Renato Paratore dropped two shots on the par-5 14th when both players had balls run back down off the green from slopes just off the putting surface, but recovered for a 66.

South Korea’s Byeong Hun An and Si Woo Kim, who chipped in for eagle from just off the green on the 16th, finished with a 68.

Three teams were tied for fifth – Sweden, Australia and England, six behind Belgium.

Leishman and Smith let an opportunity slip on the back nine. They shot 6-under 30 on the front nine – four birdies and an eagle – but had six pars to start the front nine before a birdie on 16.

“Probably a story of two different nines,” Leishman said. “Got off to a great start obviously but cooled off a bit on the back nine.”

Nick Taylor and Adam Hadwin, both from Abbotsford, B.C., fired a 64 to finish the day tied with Ireland and Scotland for eighth at 11 under.

The final round Sunday will be played in the foursomes (alternate shot) format.

Bjork said he and Lagergren combined well to shoot one of the best rounds of the day.

Americans Matt Kuchar and Kyle Stanley, who were one of the weather casualties on Friday with a 79, improved to a 66 Saturday but were 14 strokes off the lead and in 21st place.