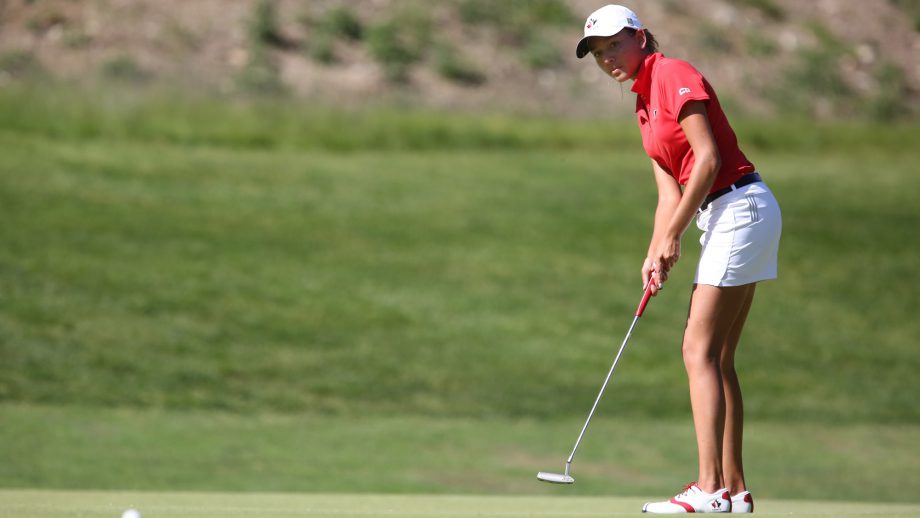 Rookie Celeste Dao led Canada at the event, which took place from June 12-15 at Chukyo Golf Club Ishino Course in Tokyo, Japan. The seventeen-year-old, who won the event’s Bear Mountain Qualifier in April, finished in fifth, four strokes behind the champions Lee Sujeong and Yuka Yasuda, with a total score of 1 under par (70-74-68-71).

Alongside her win at the qualifier, the Notre-Dame-de-l’Île-Perrot, Que., is reminding everyone of her young, bright talent. In addition to her playoff victory at the Mexican Junior Girls Championship, Dao earned a spot in the U.S. Women’s Open after being crowned champion at the U.S Women’s Open Qualifying – Cape Cod National just one month ago.

Korea’s Lee Sujeong and Yuka Yasuda of Japan tied for the Girls Division individual trophy at 10-under. The other two Japanese participants – Yuna Nishimura (-9) and Ayaka Furue (-6) – finished third and fourth – respectively.

Team Japan won the Girls Team Division at the championship – finishing 10 strokes clear of second place Korea (-12) – at 22-under. No other team finished below par. Canada and Sweden tied for third at plus-2 – one stroke ahead of two-time defending champion United States (+3).

“We were very calm today,” Japanese captain Gentaro Hashida said. “We played well all four days and expected to do so. We have a very strong team and are proud to win the championship. The icing on the cake was all three players birdied their final hole.”

Colombia finished in sixth place at 9-over while New Zealand checked in seventh (+17). South Africa (+27) and Italy (+33) closed out the girls’ field.

Dao’s fellow teammates — Monet Chun of Richmond Hill, Ont.,  and Ellie Szeryk of London, Ont. — also paved the way for Canada’s share of third at 11-over and 13-over, respectively.

Denmark (-23) shot a 10-under 203 to come from seven strokes back and win the Boys Division. It is Denmark’s first title in the 26-year history of the event. Third-round leader Spain finished as the runner-up at minus-21 and Thailand (-19) came in third.

“We’ve been really looking forward to this week and knew we had a strong team coming in,” Denmark coach Martin Raal Kold said. “We had a bit of a rough day yesterday but the boys came back today and performed as well as we’d hoped. It was just enough to pull it off.”

Host Japan (-11) claimed the fourth spot while South Africa (-8) and Argentina (-1) also finished in the red.

Canada’s most-recent finish at the event was in 2016 with an 11th place result in the boys division.