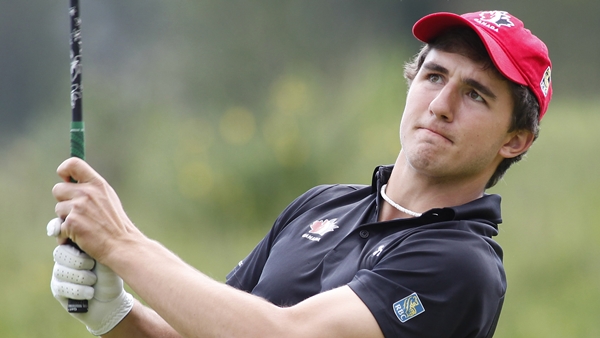 Together, the Canadians fired a 3-under 213 on Friday’s final round to finish at 9-under par for the tournament. The team’s three lowest scores for the day were contributed by Matt Williams of Calgary (67), Tony Gil of Vaughan, Ont. (71) and Etienne Papineau of St-Jean-sur-Richelieu (72).

Williams stellar round also included an ace of the par 3, 6th hole.

Carter Simon (Sutton, Ont.) posted a final round of 75, which was discounted as the team’s highest for the day.

In the end, the Canadians trailed champion Norway by 11 strokes, who took home top spot with a four-stroke margin over runner-ups United States and Venezuela.

The Canadians climbed the leaderboard in the end, having been as high as 10th throughout the four stroke play rounds.

Click here for the leaderboard showing all 15 national team scores.