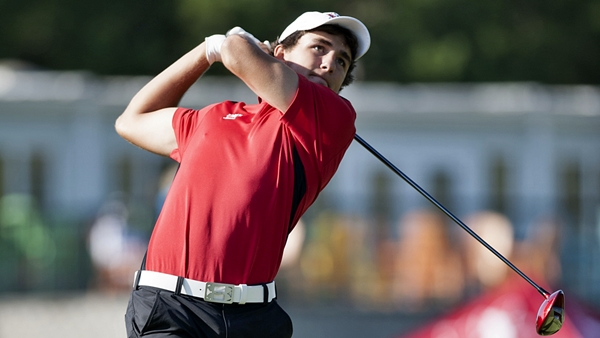 VICTORIA, B.C. – Team Canada will be sending four boys from the Development Squad to compete in the World Junior Team Qualifier from Apr. 7-9 at the Victoria Golf Club.

Competing against Canada in the 54-hole stroke play event are teams from Mexico as well as Trinidad & Tobago. All teams will be vying for two available slots, given to those with the lowest total aggregate scores. Each day, teams will submit their three lowest individual scores to be counted towards their overall total.

Representing Canada are juniors Matt Williams (Calgary), Tony Gil (Vaughan, Ont.), Carter Simon (Sutton, Ont.) and Étienne Papineau (St-Jean-sur-Richelieu, Que.). The boys are fresh off some stiff competition at the Azalea Invitational last week in Charleston, S.C., where they matched up against some of the world’s top amateurs in preparation for the qualifier.

The winning teams will earn a ticket to play in the Toyota Junior Golf World Cup in Japan this June.  Each team will send four players, accompanied by one coach and one captain.

Live scoring of the qualifying event can be found here.