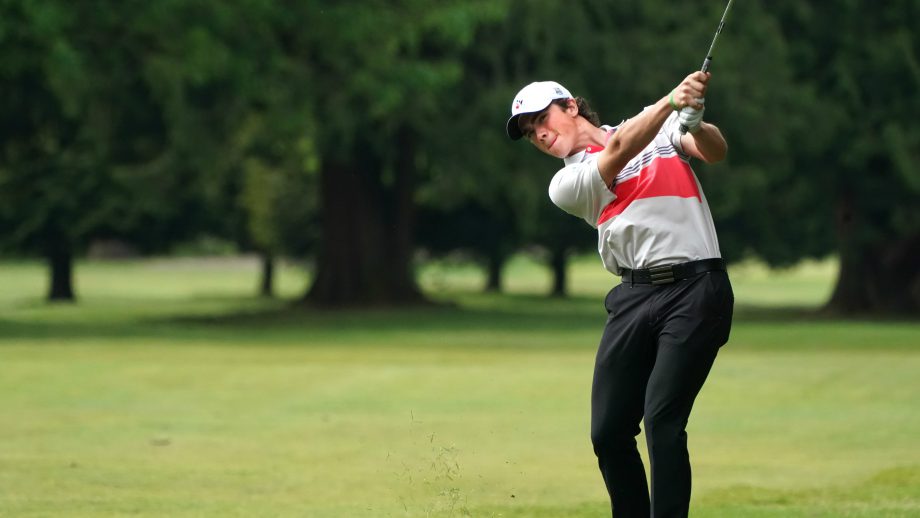 TOYOTA CITY, Japan – The Team Canada boys are sixth of 15 teams following the opening round of the TOYOTA Junior Golf World Cup. Christopher Vandette of Beaconsfield, Que., is the top-ranking Canadian in a tie for 8th at 2 under par.

Vandette made birdie on all three par 5s in the opening round, en route to carding a 2-under-par 69. The 17-year-old sits three strokes back of leaders Abel Gallegos Caputo of Argentina, Gustav Andersson of Sweden and Albert Boneta of Spain.

Desmarchais shot even-par 71 in his first round. The Longueuil, Que., product made a seven on the par-5 ninth, but recovered by carding a bogey-free back nine to finish T16.

Sihota sits T24 after the first 18 holes. His 1-over par 72 is six shots behind the leaders.

Canada ranks sixth in the team competition at 1 under par. Spain are the current leaders at 9 under.

In the girls division, Mexico holds a 3-stroke lead over Sweden and the United States. Spain’s Carla Tejedo is leading the individual competition at 3 under par.