Canada Summer Games pushed back to 2022 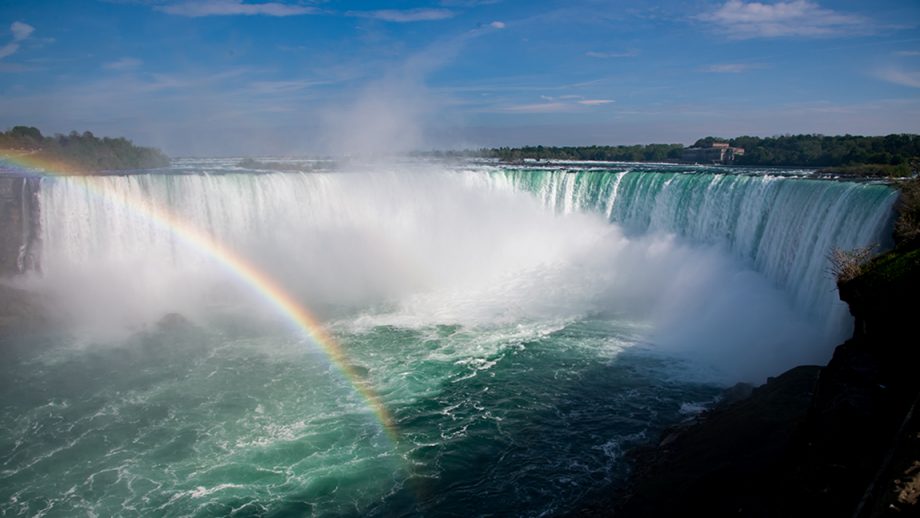 With the health and safety risks around COVID-19, and the inability to deliver a “phenomenal” event, the Niagara 2021 Canada Summer Games have been postponed until 2022.

The Canada Games Council (CGC) and Niagara Host Society announced the decision Wednesday after consultations with the Niagara Region in southern Ontario, and the provincial and federal governments.

“Like everyone else in sports events and the world generally we’ve all been watching how the pandemic unfolds, and following all the updates, trying to do our contingency planning and assess what impact it would have for us,” said Dan Wilcock, the CGC’s president and CEO.

“The Canada Games is a very large event . . . A lot of preparation goes into it. And we’ve been staying in close contact with all our all our various stakeholders trying to assess what a Games looks like in the context of the pandemic.”

Originally scheduled for August of 2021 in the Niagara Region, the Games have been rescheduled to the summer of 2022.

Held every two years, alternating between summer and winter, the Canada Games are the country’s marquee multi-sports event for up-and-coming athletes, with more than 5,000 competitors and 4,000 volunteers expected to participate in the Niagara version.

Some sports have managed to return in Canada. The NHL reconvened in “bubbles” in Edmonton and Toronto, with the conference finals and Stanley Cup final being held in the Alberta capital. Canada’s three MLS teams are playing in their home cities, with the majority of matches in front of no fans.

The Canadian Elite Basketball League condensed its season into a two-week tournament in St. Catharines, Ont., with no fans. And the Canadian Premier League is playing out its soccer season in Charlottetown.

But none of those events drew the number of athletes the Canada Games does.

Wilcock said the numerous options including bubbles were analyzed, but the health and safety risks were too high.

Athletes are under different COVID-19 restrictions depending on municipal and provincial governments, so an athlete in one province or territory might not have the same access to training facilities as someone in another. Wilcock said being able to provide a fair Games for all competitors was important.

“And that’s certainly what the host society has promised to the Niagara region and the country,” he said. “The pandemic would significantly hinder our ability to stage the Games in the way they were envisaged, things like opening ceremonies, mass gatherings, etc. . . . looking questionable.

“So I think by postponing to the summer 2022, we can address both those things, we can better protect the health and safety of participants, but also deliver a phenomenal Games experience for all.”

If there’s a silver lining, Wilcock said, it’s that a later start date means additional time to for full testing of new facilities at Canada Games Park and the Henley Rowing Centre. Canada Games Park, at Brock University in St. Catharines, will include a sport and ability centre, arenas, gyms and an outdoor facility with a track, athletic field and beach volleyball courts.

No dates have been set for the 2022 Games in Niagara.

The Canada Games were first held in 1967 in Quebec City, and since then have seen more than 75,000 athletes compete, including Sidney Crosby, Steve Nash, Hayley Wickenheiser, Catriona Le May Doan, Martin Brodeur, and Lennox Lewis.

Red Deer, Alta., hosted the last Canada Winter Games in 2019, while Winnipeg was the site of the 2017 Canada Summer Games.