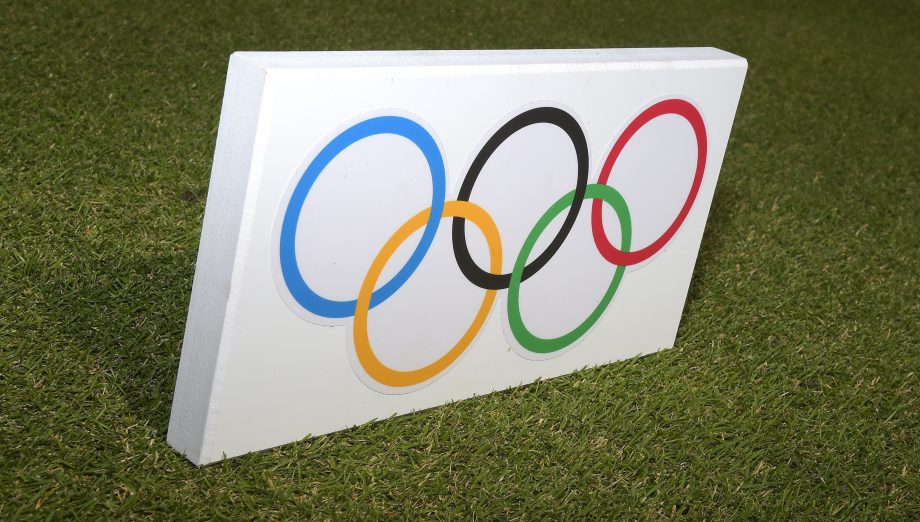 In 2016, golf made its historic return to the Olympic Games for the first time in 112 years, dating back to when Canadian George S. Lyon won gold for Canada at St. Louis 1904. A lot has happened since 2016 (new Rules of Golf and new PGA TOUR schedule just to name a few) and many golf fans have forgotten how Olympic qualifying works, which is why we’re writing this article.

Athletes earn their spots on their respective Olympic Golf Team based on their standing in the respective men’s and women’s Olympic golf rankings. The final day for qualifying is June 22, 2020 for the men’s teams and June 29, 2020, for the women’s teams.

The top-15 players will qualify with a limit of up to four golfers per any one country. Any remaining spots will go to countries who do not already have two golfers qualified, with a limit of two per country. As well, the International Golf Federation (IGF) has guaranteed at least one golfer from the host nation and each geographical region (Africa, the Americas, Asia, Europe and Oceania) will qualify.

If Canada’s team was determined today (Sept. 12, 2019), Adam Hadwin, Corey Conners, Brooke Henderson and Alena Sharp represent Canada. However, there’s still plenty of golf to be played before the selection is made.

Golf Canada is the National Sports Federation and governing body for golf in Canada representing 319,000 golfers and 1,400 member clubs across the country. A proud member of the Canadian Olympic Committee, Golf Canada’s mission is to increase Canadian participation and excellence in golf. By investing in the growth of the sport and introducing more participants of all ages to the game, our vision is to be a world leader in golf.

Prior to being named to the final Canadian 2020 Team, all nominations from Canada are subject to approval by the Canadian Olympic Committee’s Team Selection Committee following its receipt of nominations by all National Sport Federations.

Qualification will still be based on the Olympic Golf Rankings, with the men’s qualification period now ending on June 21, 2021 and the women’s closing a week later on June 28, 2021. The rankings have been suspended since March 20 and points will begin to be accumulated again when competitions are allowed to resume.