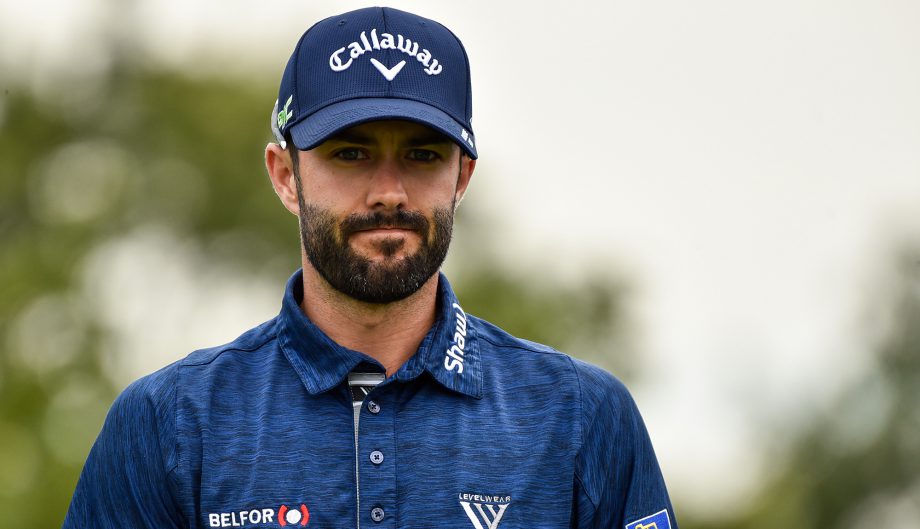 Although Adam Hadwin still hasn’t come to grips with being Canada’s top-ranked male golfer, he’s happy to be part of the international team for the upcoming Presidents Cup.

Hadwin earned the 10th and final automatic berth on the team made up of golfers from outside Europe who will take on a team of Americans at the biennial competition. The 2017 event is slated for Sept. 28-Oct. 1 at Liberty National Golf Course in Jersey City, N.J.

The 29-year-old Hadwin captured his first PGA Tour win last March at the Valspar Championship. He locked up his Presidents Cup berth last week by finishing in a tie for 13th at the Dell Technologies Championship.

“It never really left my mind this year,” Hadwin said of the Presidents Cup.

He admitted he was glad his spot didn’t come down to a captain’s pick – Canadian Mike Weir is one of the assistants to International captain Nick Price – and was pleased to make the team on merit.

“I have my place on this team,” Hadwin said. “It was nice to go out and have a great week when I needed it.”

Hadwin played Liberty National for the first time last month and liked what he saw. The par-71 course is 7,328 yards long.

“It’s an incredible piece of property. I think it’s going to be a great match-play golf course,” he said. “There are a few places where bombers can let go, but I’m not sure if it suits any specific type of player. There’s a little bit of everything.”

Hadwin said that since he’s rather reserved on the course, being paired with someone like Australia’s Marc Leishman might make sense during the competition, which features three days of team play before a final day of one-on-one matchups.

“Personality-wise I think we’re very similar,” Hadwin said of the two-time PGA Tour winner. “You think back to 2013 when Graham (DeLaet) was paired with Jason Day, and they’re both very fiery and get very pumped up. There were a lot of fist pumps and screaming and yelling.

“Maybe I will become that player at the Presidents Cup, but if I was to be paired with someone who gets that pumped up, I don’t know if I could match that energy. I’ll have to learn and find out.”

Hadwin’s first Tour victory was followed by a busy stretch away from the course. He married his longtime girlfriend Jessica two weeks after the win and they bought their first home together in Phoenix.

They had to postpone their honeymoon to December after Hadwin’s win, which gave him a spot in the Masters.

“It’s been a whirlwind season,” Hadwin said in a recent interview from Vancouver. “A lot of great golf early, some average golf in the middle, and a couple of good finishes of late. But there’s still lots to play for and to cap off the year.”

Hadwin, from Abbotsford, B.C., has already earned over US$3.2 million this season. He’s 16th on the money list with two events remaining and has risen to 45th in the world rankings. The only other Canadian in the top 100 is DeLaet at No. 95.

Hadwin added he’s still getting used to his position as one of the best golfers in the world.

“I don’t think I’ll ever get used to it, to be honest,” he said. “It’s a tremendous honour to play under the Canadian flag week in and week out. We’ve got some great players having some great seasons.

“We all have goals of getting higher (in the rankings) and I’m certainly not comparing myself to fellow Canadians, and I wouldn’t expect them to compare to me. We’re chasing the same one thing: trying to be the best player we can be.”

DeLaet’s 2013 appearance was the last time a Canadian played in the Presidents Cup.

The Americans retained the trophy in 2015 with a one-point victory in South Korea.