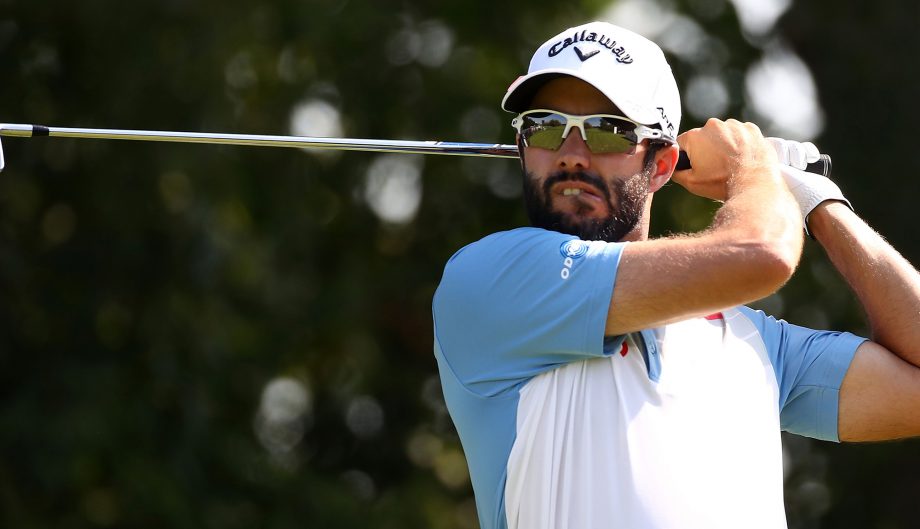 Hadwin entered the 72nd hole at the Valspar Championship tied for the lead with Patrick Cantlay, but two-putted for par for his first career PGA TOUR win. He became the 15th different Canadian to win on the PGA TOUR and only the second player in TOUR history to win on the Mackenzie Tour – PGA TOUR Canada, Web.com Tour and PGA TOUR, joining Mackenzie Hughes.

The Abbotsford, B.C., native is ranked No. 21 in the FedExCup rankings, and will need the following scenarios to occur in order to capture the FedEx Cup:

Click here for the winning scenarios of the Top-3o playing in the TOUR Championship.