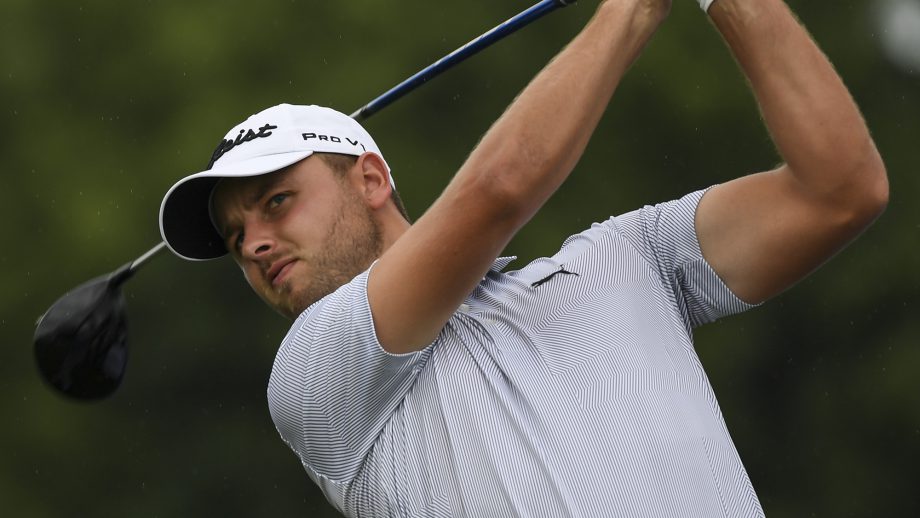 Canadian Adam Svensson of Surrey, B.C., finished the regular season at No. 14 thanks to four top-10 finishes and one victory at the Bahamas Great Abaco Classic.

South Korea’s Sungjae Im, who has led the money list each week this year after winning the season-opening Bahamas Great Exuma Classic at Sandals Emerald Bay, posted rounds of 65-66-68-67—266 (18-under) to win by four shots over John Chin. The $144,000 first-place check pushed Im to $534,325 in earnings and allowed him to join Martin Trainer as the only players on Tour to win twice in 2018.

The 20-year-old Im, along with the other 24 card earners, will carry over earnings to the Web.com Tour Finals, where positions on the priority ranking list, used to set PGA TOUR fields each week, will be finalized.

An additional 25 cards will be awarded following the conclusion of the four-event Finals, which begin next week in Columbus, Ohio, with the Nationwide Children’s Hospital Championship. The final three events consist of the DAP Championship (August 30-2), Albertsons Boise Open presented by Kraft Nabisco (Sept. 13-16) and Web.com Tour Championship (Sept. 20-23). The second set of 25 cards will be based on money earned solely in the Finals.

The battle for the 25th and final card came down to rookies Hank Lebioda and Kevin Dougherty, with Lebioda securing the last spot by $1,923.

Lebioda finished up a final-round 71 nearly two hours before Dougherty finished, and was forced to wait and watch the projected money list to see what his fate would be.

Dougherty birdied the par-4 17th and had to birdie the par-5 18th to earn his PGA TOUR card, but fell to his knees in disbelief as his birdie chip from just short of the green narrowly missed going in. The closing par left the former Oklahoma State golfer at No. 26 on the money list, and in turn vaulted Lebioda to the TOUR this fall.

The top 25 will be joined at the Finals by those PGA TOUR players who finished 126-200 in the FedExCup standings (less those with exemptions), plus non-members who earned enough equivalent FedExCup points to finish within the 126-200 range.

The 50 graduates will join the PGA TOUR for the 2018-19 season, which opens the week of October 1-7 with the Safeway Open in Napa, California.