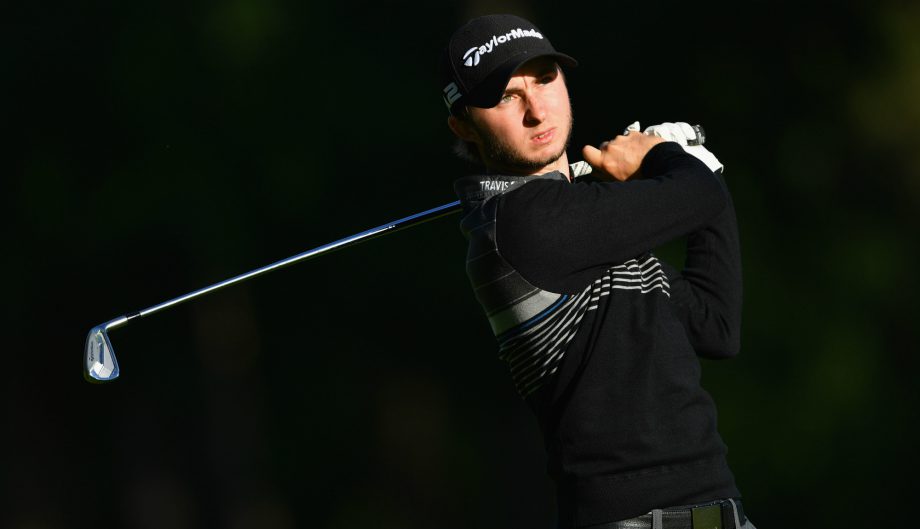 Canadian Austin Connelly won a four-man playoff at the British Open Qualifier at Royal Cinque Ports Golf Club in Deal, England to secure his place at Royal Birkdale from July 20-23.

Connelly carded a 2-over-par 73 in round two of the qualifier to move to 1 under par (68-73) and finish in a tie for third with South Africa’s Christiaan Bezuidenhout, England’s Guy Woodman, and Welshman David Boote.

“I’m so excited to get to play in The Open. This was only my second time on a links course and I didn’t get to play all the holes in practice,” said Connelly. “It was such a grind but generally I keep it straight and love hitting low, boring draws and love playing in the wind from growing up in Texas,”

The 20-year-old sunk a 15-foot putt on the first playoff hole to secure the third and final spot at the British Open up for grabs at the Royal Cinque Ports Qualifier.

Congratulations to all ?️'s who made it through qualifying.Those we've met before and those who've made their 1st @RoyalBirkdale_ @TheOpen

A graduate of the Team Canada Amateur Squad, Connelly turned professional at 18. He’s currently playing on the European Tour after earning status at the 2017 European Tour Qualifying School.

“I used to play with Todd Hamilton when I was growing up and I remember him beating Ernie Els in the 2004 Open. I may talk to him about what to expect at Royal Birkdale,” said Connelly. “This year I committed to the European Tour and Challenge Tour and I’m really enjoying it so this means a lot.”

His best result this year was a T8 at the Nordea Masters in June, the second top-10 of his rookie season.