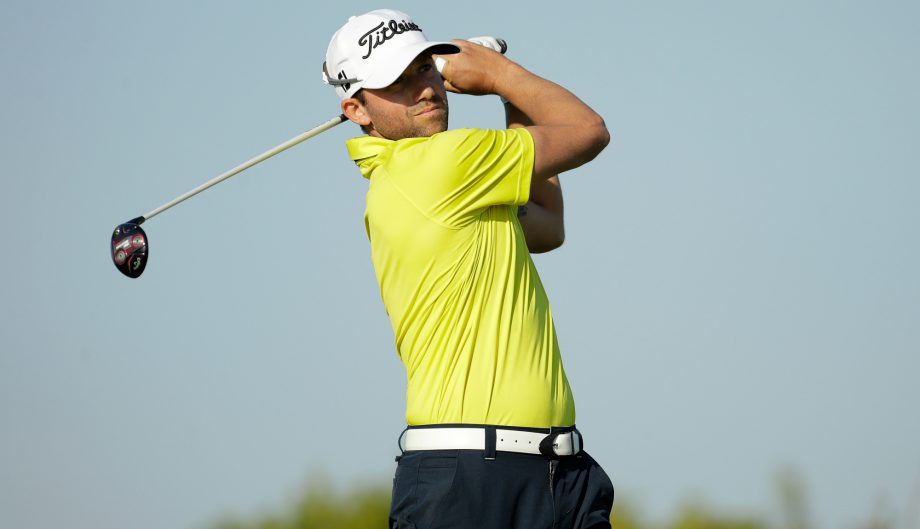 Canada’s Ben Silverman carded a 4-under-par 67 to finish T5 at the Utah Championship presented by Zions Bank at Oakridge Country Club in Farmington, Utah, on Saturday.

The 29-year-old from Thornhill, Ont., recorded six birdies and two bogeys to sit at 19-under par two shots back of winner Brice Garnett (Gallatin, Mo.).

Coming into this weeek Silverman’s top three finishes on the Web.com Tour this season are: T8 at the Rust-Oleum Championship, T17 at the BMW Charity Pro-Am presented by SYNNEX Corporation and a T19 at the El Bosque Mexico Championship by Innova.

He moved up from 73rd to 50th on the Web.com Tour Order of Merit with his best result of the season.