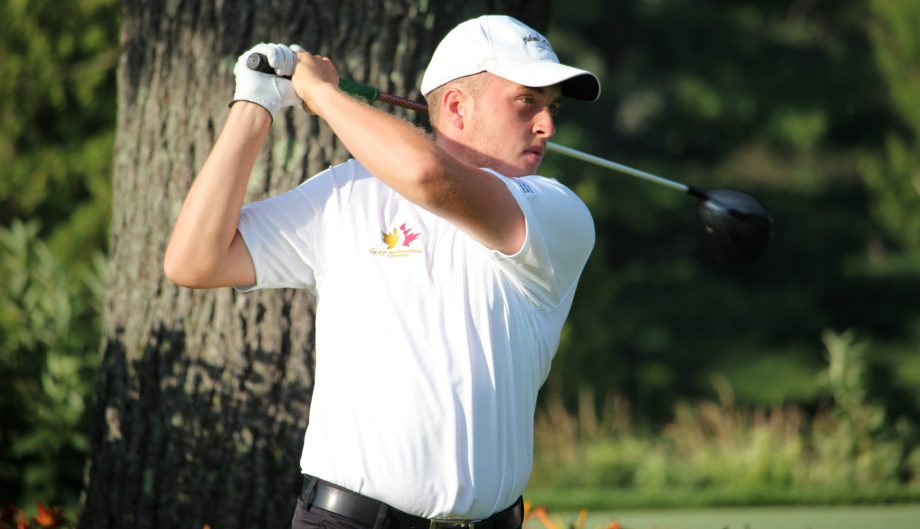 Canadian Blair Bursey carded a 1-over-par 73 in the final round of the Sahalee Players Championship to finish T4 at Sahalee Country Club in Sammamish, Wash.

The Gander, NL, product had four birdies and five bogeys to finish at even par for the championship three shots back of winner Chino Hills, Calif., native Sahith Theegala who defeated Australian Min Woo Lee in a playoff.

Bursey, 20, is a junior at the University of Utah Valley. He had two top-10s with the Wolverines this season.

Calgary native Matt Williams was T19 at 10 over par, one stroke ahead of Kevin Kwon (Pitt Meadows, B.C.) who was T22.

Henry Lee (Coquitlam B.C.) was T49 at 21 over par. One shot ahead of the final Canadian in the field fellow Coquitlam native Team Canada Development Squad golfer A.J. Ewart who finished T52 after a final round 7-over-par 79.