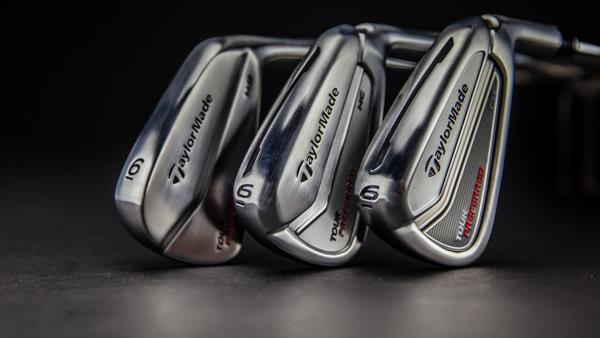 Canada’s Brooke Henderson is off to a great start since turning pro a few months ago.

The 17-year-old from Smiths Falls, Ont., is coming off a third-place finish at her second LPGA Tour event this season and will be brimming with confidence at this week’s stop in Irving, Tex. Henderson said Wednesday she’s feeling really good about her game and is excited about her future at this level.

“I think the possibilities are endless,” Henderson said on a conference call. “I just have to go out there, everything is meant to happen for a reason. Hopefully good things will happen.”

Henderson earned US$132,721 for her result at last week’s Swinging Skirts LPGA Classic. She opened the season in early February by finishing tied for 33rd at the Pure Silk-Bahamas LPGA Classic.

Next up is an appearance at this week’s $1.3-million Volunteers of America North Texas Shootout at Las Colinas Country Club. She won a playoff Tuesday to secure the second qualifying spot.

“This year is a learning experience year for me,” Henderson said. “It’s my first year as a pro and I’m sort of on a mixture of tours.

“So when I have the an opportunity to play an LPGA event, I definitely want to take advantage of it and play the best that I can.”

Henderson already has sponsor’s exemptions to participate in the May 29-31 Shop-Rite LPGA Classic and the June 4-7 Manulife LPGA Classic in Cambridge, Ont.

She hopes to use the maximum six exemptions she’s allowed this season and also qualify for other tournaments through the summer. Playing for Canada at this summer’s Pan Am Games in Toronto is also a possibility.

It has been a hectic start to the season, but Henderson is used to the grind.

“I think travelling as an amateur on the international stage the last couple of years has really prepared me for this year because it has been a ton of travel,” Henderson said. “Playing not on one tour in particular, but travelling around LPGA, Symetra and mini-tour stuff, I’ve been trying to take advantage of as many opportunities to play as I can and to play well when I do get those opportunities.

“Like I say, it has been a ton of travel but I’m really enjoying it and I don’t regret my decision (to turn pro) one bit.”

Henderson, who won three times on the Canadian Women’s Tour as an amateur and was a runner-up in the U.S. Women’s Amateur, has already gained valuable experience in the early going this season. Playing in the final group at a pro event will only serve her well going forward, even if she came just short of her first LPGA Tour victory.

“Playing on Saturday, I was very, very comfortable, which I felt was a really good thing,” she said. “I didn’t have many nerves. I was really focused and ready to go. Sunday was a little bit different. I was a little more nervous and a couple shots just weren’t what I was really looking for.

“But I think feeling the way I did Saturday is a really good sign for future final groups and (playing) on the weekend.”