Canada’s Brooke Henderson moves up to No. 1 on LPGA Tour standings 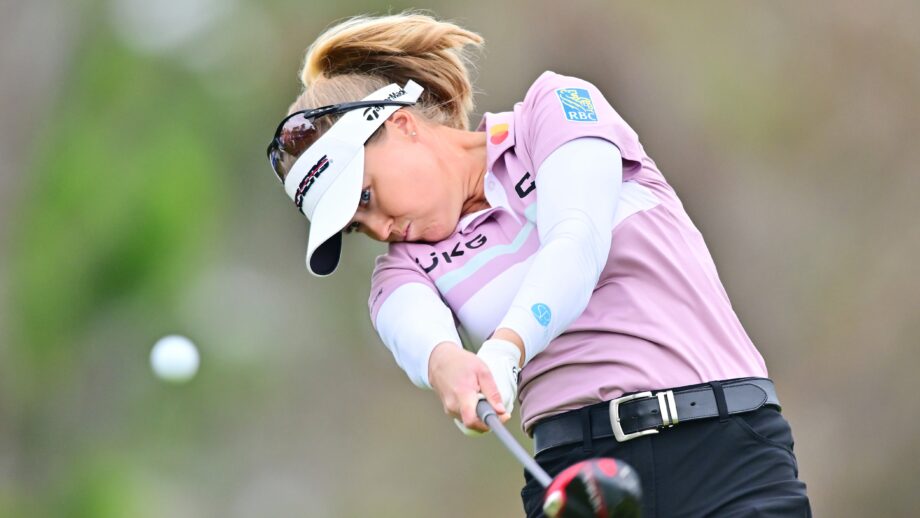 Canada’s Brooke Henderson is No. 1 on the LPGA Tour standings.

She was elevated to the top spot on the Race to CME Globe rankings on Monday after winning the Hilton Grand Vacations Tournament of Champions.

The native of Smiths Falls, Ont., now has 13 professional wins, the most in Canadian golf history.

Henderson finished 2022 third in the Race to CME Globe rankings and seventh in the Rolex Rankings.

The 25-year-old remains in seventh in the Rolex Rankings, which evaluate a player’s performance over a rolling two-year period weighted in favour of the current year.