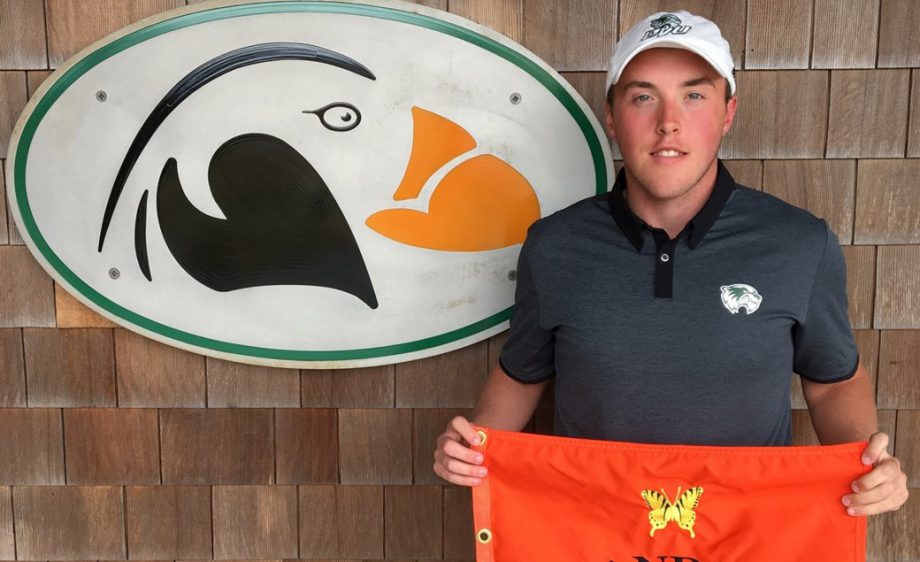 Bursey finished first ahead of 68 other golfers at the tournament to claim his first-ever collegiate tournament victory. He finished two strokes ahead of Clemson’s Austin Langdale to secure medalist honors. Bursey was one of just three golfers to finish the tournament under par.

“I’m so proud of Blair,” Utah Valley head coach Chris Curran said. “This is a huge win. He’s been so close several times and broke through today. His putting was clutch down the stretch, birdieing two of his last five holes.”

Bursey registered four birdies and 12 pars during his final round on Tuesday. He led the field with 13 birdies over his three rounds. The first place finish marks Bursey’s third top-3 performance of the season.

“As a team, we once again failed to finish strong,” Curran said. “We are a young team but I like where we are heading.”

Next up for Bursey and Utah Valley will be the Redhawk Invitational hosted by Seattle U at Chambers Bay Golf Course in University Place, Washington, April 4-5.