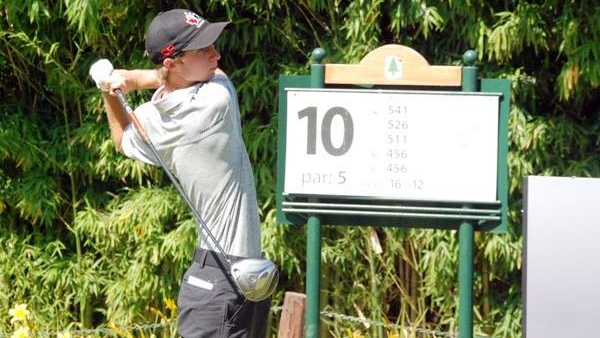 A dual citizen who resides in Nova Scotia and Irving, Tex., Connelly began the final 36-hole match with an early three-hole lead over his opponent, but could not hold on as Gallegos charged back throughout the day.

Gallegos made eight birdies in his second round of the day, including four that secured the victory between holes 28-33.

Connelly, who has signed a letter of intent to attend the University of Arkansas later this week, defeated Team Canada teammate Corey Conners of Listowel, Ont. 2-and-1 to advance to Sunday’s final.

The Canadian tandem has played solid golf while in Argentina.  Last Sunday, the pair captured the Tailhade Cup by a margin of 19 strokes.