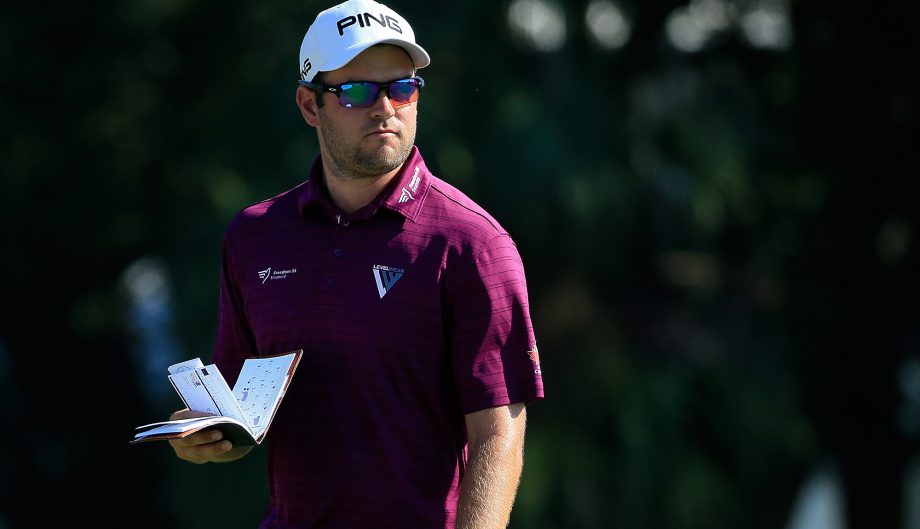 Chesson Hadley, who won the PGA TOUR’s Puerto Rico Open in 2014 on his way to securing Rookie of the Year honors, returned to the Web.com Tour this year after losing his status following the 2015-16 season. The former Georgia Tech standout, who won the Web.com Tour Championship in 2013, notched victories at the LECOM Health Challenge in July and Albertsons Boise Open presented by Kraft Nabisco last month on his way to winning both the Regular Season and Finals money lists. The 30-year-old is the first player in the five-year history of the Web.com Tour Finals to win both money lists.

By virtue of winning both money titles, Hadley is in turn the only player to earn full exempt status on the PGA TOUR next year, which includes a spot in THE PLAYERS Championship at TPC Sawgrass, located just minutes from Atlantic Beach.

Peter Uihlein, who earned his first Web.com Tour title at the Nationwide Children’s Hospital Championship, finished second to Hadley on the Finals-only money list with $185,863 in earnings. The former No. 1-ranked amateur in the world earned his spot in the Web.com Tour Finals via non-member FedExCup points, thanks to three top-25 finishes, including a season-best T5 at the Puerto Rico Open in March.

Byrd wound up third on the Finals money list after his Web.com Tour Championship title, while DAP Championship winner Nicholas Lindheim secured a return to the PGA TOUR this fall via the Finals as well.

Five of the 25 players who secured their PGA TOUR cards solely through the Web.com Tour Finals will be rookies during the 2017-18 season. The top 25, excluding Hadley (who only counted towards the Regular Season 25) are:

Finishing 26th on the Finals money list was Canadian Adam Svensson, who earned $37,937 to finish $2,888 behind Seamus Power. Svensson, who was the medalist at Web.com Tour Q-School in 2015, entered the week at No. 17 on the Finals-only money list, but fell nine spots after a missed cut.

The 50 players are ranked, in order, following the conclusion of the Web.com Tour Finals. This order will be used to determine priority entry into PGA TOUR events for the upcoming season, which opens this week with the Safeway Open in Napa, Calif.