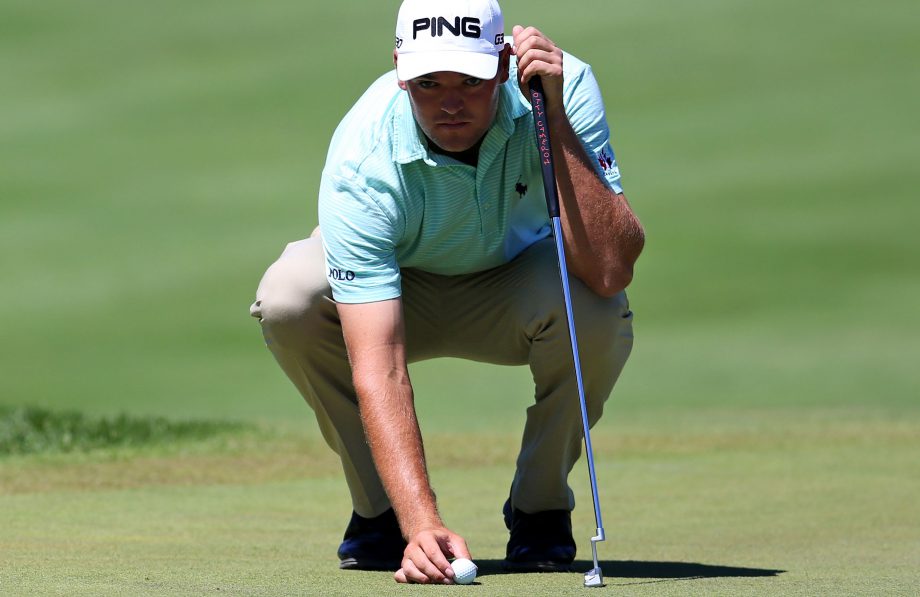 RIONEGRO, Colombia – Team Canada Young Pro Squad member Corey Conners held on to finish solo third Sunday, despite struggling in his final round with a 2-over 74 at PGA Tour Lationamérica’s Avianca Colombia Open presented by BBVA.

The 24-year-old from Listowel, Ont., ran into trouble early in the final round, posting a triple-bogey on the par-4 6th. The 2015 Masters top-amateur wasn’t able to make up the strokes, but held off the field with a late birdie on the par-4 15th to secure third place with a one-stroke advantage over a trio of competitors.

Conners held the first-round lead after setting a course record 63 (-9) on Thursday—which was later broken by Ken Looper’s 60 (-12) on Friday. The Kent State alumnus followed that up with a 69-68-74 to close out at 14-under for the tournament, seven back of champion Justin Hueber.

Hueber, 28, fired four consecutive rounds in the 60s at Club Campestre de Medellin Llano Grande to record the victory, his second on the PGA Tour Latinoamérica. The Mandeville, La., native won the Abierto Mexicano last May and also finished 10th on the Order of Merit.

Chilean rookie Guillermo Pereira captured runner-up honours as the only other golfer to post four rounds in the 60s. The 20-year-old finished at 16-under, five back of Hueber.

The third place finish matches Conners’ best result on the PGA Tour Lationamérica—he finished T3 last year at the Bridgestone America’s Golf Cup presented by Value. Winning Qualifying School earlier this season, Conners is slated to tee-it-up in the next event kicking off Mar. 17. He will split events with the Mackenzie Tour-PGA Tour Canada when the season stars on May. 26.