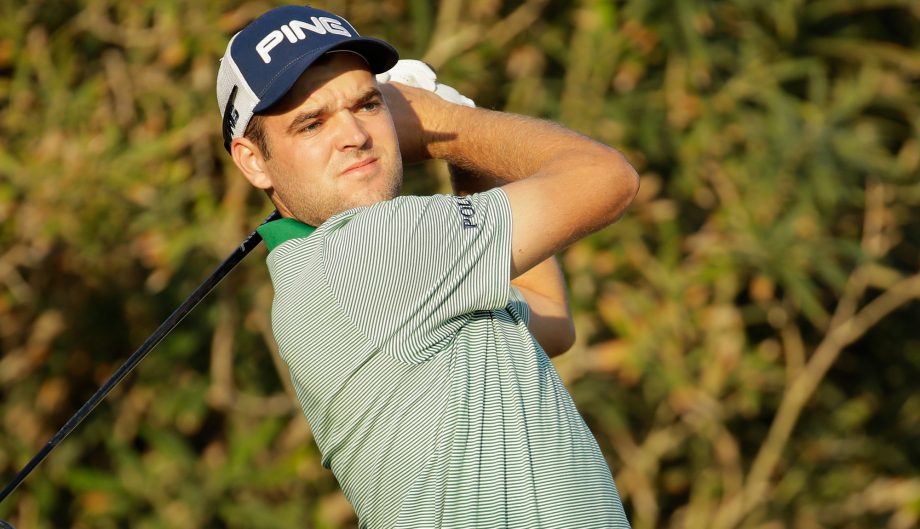 Conners, 25, closed the event with a 6-under 66 for the day’s low score, boosting the Listowel, Ont., product up nine spots into a share of seventh for the tournament. The Kent State graduate finished at 9-under par overall (73-68-71-67), seven strokes back of champion Andrew Landry of Port Neches-Groves, Tex.

Fellow Canadians Justin Shin and Albin Choi also made the cut in the Bahamas. Shin, a Team Canada graduate, finished with four straight even-par rounds to end up tied for 44th. Toronto’s Choi, also a Young Pro Squad member, struggled in Wednesday’s final with an 80 (+8) to slip 43 spots into a tie for 56th.