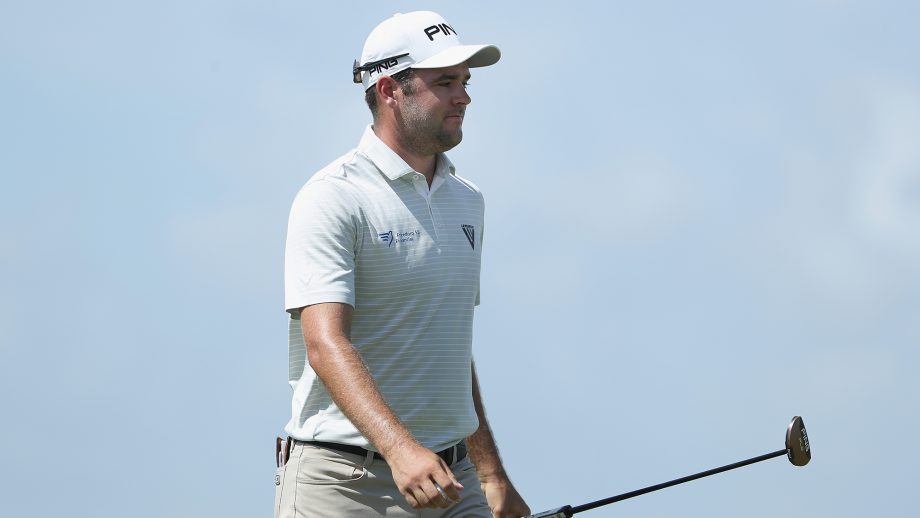 PUNTA CANA, Dominican Republic – Corey Conners continues to make a name for himself.

The 26-year-old Listowel, Ont., native put up a scorching nine-birdie effort en route to an opening-round 64, one stroke off the lead held by American Brice Garnett. In his 66th career round on the PGA TOUR, Thursday’s round marked his career-low, bettering his previous-best 66 (-4), which he posted in the second round of the 2018 Sony Open in Hawaii.

Conners, a Team Canada program graduate, is in chase of the outright lead for a second time in three weeks—he held the first, second and third-round leads at the Valspar Championship  after coming into that week as third alternate.

He's knocking at the door again with an opening 8-under 64 to grab 2nd place early on at the @CoralesChamp ?? pic.twitter.com/0lphySWrsU

Garnett was 10 shots better than his opening round at Punta Cana last year, when it was a Web.com Tour event. He shot 73-67 and missed the cut.

“I think last year I just kind of approached the golf course wrong,” Garnett said of the generous fairways on the resort course. “To me, this is a second shot golf course. Everybody’s in play off the tee and it comes down to a putting competition.”

Jonathan Byrd was in a large group at 66, while former Puerto Rico Open winner George McNeill was among those at 67.