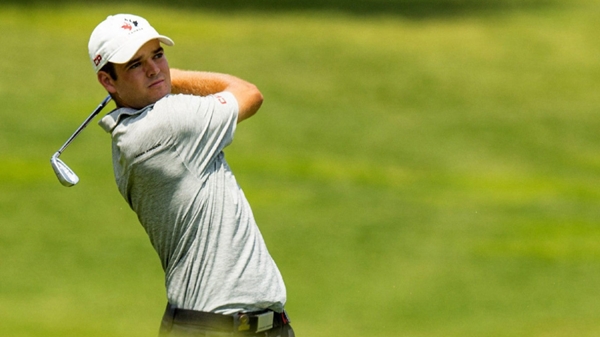 The National Amateur Squad member fell to Australian Kevin Yuan in a back-and-forth affair, 2&1. Conners held a 1-up lead late in the match until a three-putt bogey on the 15th left the match all-square. The Listowel, Ont., native couldn’t recover after that, losing two of the three remaining holes.

The 23-year-old will leave Australia with his head held high. In preparation for his ticket to this year’s Masters tournament (by way of U.S. Amateur finalist), Conners collected three impressive finishes Down Under. He started with a T12 finish at the Master of the Amateurs, won the Lake Macquarie Championship the following week and left the Australian Amateur in the quarter-final round—all high ranked events in the World Amateur Golf Rankings (WAGR).

The Kent State graduate will board a lengthy flight back to Georgia to defend his Jones Cup title at the Ocean Forest Golf Club in Sea Island.