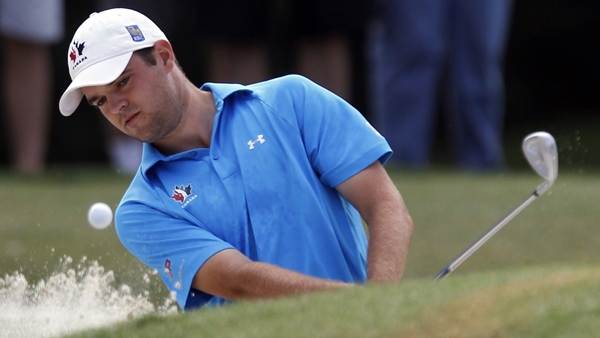 Conners, who recently turned 23, never looked back after earning a share of the lead with an opening round 67—highlighted by an eagle on the 460-yard par-5 10th.

The Listowel, Ont., native kept his foot on the gas in the following rounds, carding three consecutive scores of 68 to close out the win. The Kent State graduate was the lone Canuck in the field.

This tournament marks the second of three in Conners’ stint Down Under. He finished T12 a week earlier in the Australian Master of the Amateurs, an ‘A’ ranked event on the World Amateur Golf Rankings (WAGR). Following this week’s win, Conners will head to the city of Mascot to tee-it-up in the Australian Amateur.

Conners returns to North America the following week to continue his tour as he looks to defend his Jones Cup title at the Ocean Forest Golf Club in Sea Island, Ga.