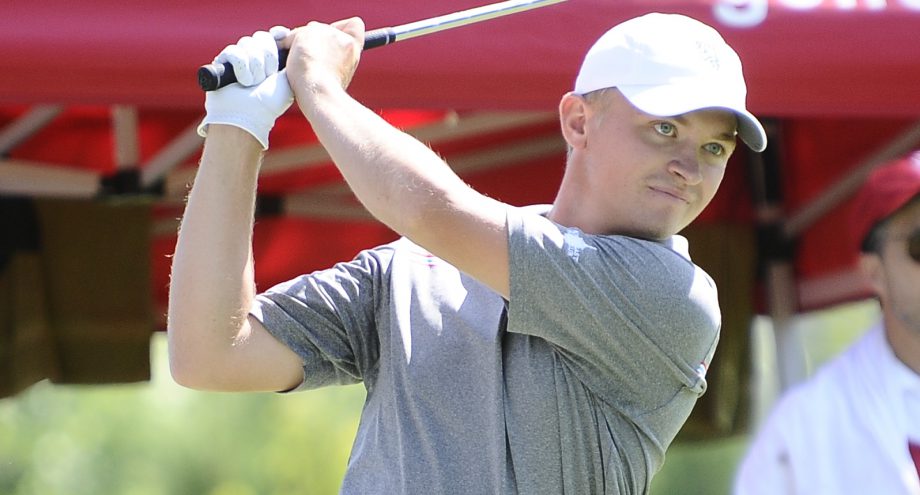 BUENOS AIRES, Argentina – Team Canada’s duo of Eric Banks and Tony Gil posted a 7-over 149 in Friday’s first round of action at the Tailhade Cup to sit in a tie for seventh.

After play was suspended on Thursday due to thunderstorms, Nova Scotia’s Banks led the Canadian pair with an opening even-par 71—good for the day’s third-best score overall. Gil, a 17-year-old Vaughan, Ont., native, struggled on the day with a 7-over par 78.

Collectively, the Australians hold the outright lead after Friday’s first round, carding a 1-over 143. They are closely followed by host Argentina, who sit two-back at 145.

The second round of action will resume tomorrow at the Los Lagartos Country Club, with the final round to commence on Sunday.