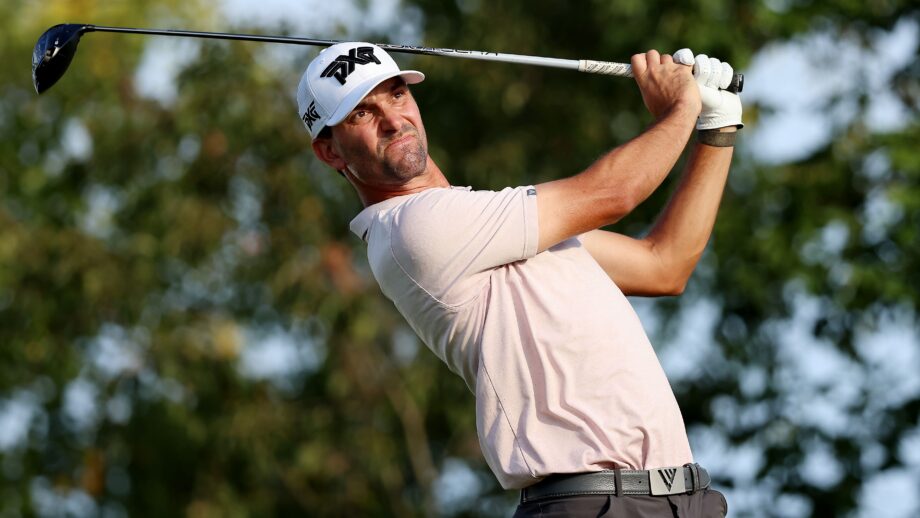 Michael Gligic has only taken a few days off since his last PGA Tour event in November. He’s been working hard during the circuit’s six-week winter break, even getting reps in during a heavy snowfall in Kitchener, Ont.

Gligic is one of five Canadians in the field at this week’s Sony Open, the first full-field PGA Tour event of 2023. The Burlington, Ont., native worked closely with coach Sean Foley for the lengthy break between November’s RSM Classic and the Sony Open to ensure that he has a strong start to the new year.

“I wanted to take advantage of that six weeks to try and really put in some good work,” said Gligic on Monday, a day after arriving in Honolulu, Hawaii for the tournament. “I feel like I got a lot better and made some good changes.”

Gligic struggled through the first seven events of the 2022-23 season, missing the cut six times with his best result a tie for 45th at the Sanderson Farms Championship on Oct. 2. He said that the adjustments he made with Foley were minute changes to his swing _ “technical things” _ to find more consistency.

Even during the holidays and with bad weather, Gligic stuck to his program.

“We snuck in about a 10 day trip back to Canada around Christmas with the blizzards and all but I managed to sneak over to my course (Whistle Bear Golf Club),” said Gligic. “They’ve got some hitting bays where they have a garage door that opens up and I was able to hit balls a few times to try and stay sharp.

“Then it was back down to Florida between Christmas and New Year’s. I practised every day until coming (to Hawaii).”

Despite his calm outward demeanor, Gligic has also been working on the mental aspect of his game, trying to remain more balanced. He’s even taken up meditation.

“My brain is always racing. I’m always thinking about a million things,” Gligic said about learning to calm his inner thoughts. “I feel like it can be good, I guess, in the sense that it’s a distraction when it comes to golf a little bit.

“When I get off the golf course I’m usually not thinking that much about golf or the next day. I shut my golf brain off.”

Conners, Hughes, and Svensson all played in last week’s Sentry Tournament of Champions in Kapalua, Maui, Hawaii. Conners finished tied for 18th, Hughes tied for 21st and Svensson sat alone at 37th at the limited-field event restricted to PGA Tour winners from the previous season and golfers who qualified for the preceding Tour Championship.

Gligic said he’s looking forward to being reunited with his friends and countrymen in Honolulu.

“It’s always fun to catch up and see how everyone’s holiday went,” said Gligic. “We see each other on such a frequent basis and then go six, seven, eight weeks or whatever it is without seeing each other.

“It’s nice to catch up and see how everyone’s doing. But for the most part, everyone’s getting back to business.”