Canada’s Hamilton & Rank advance to Round of 32 at U.S. Amateur 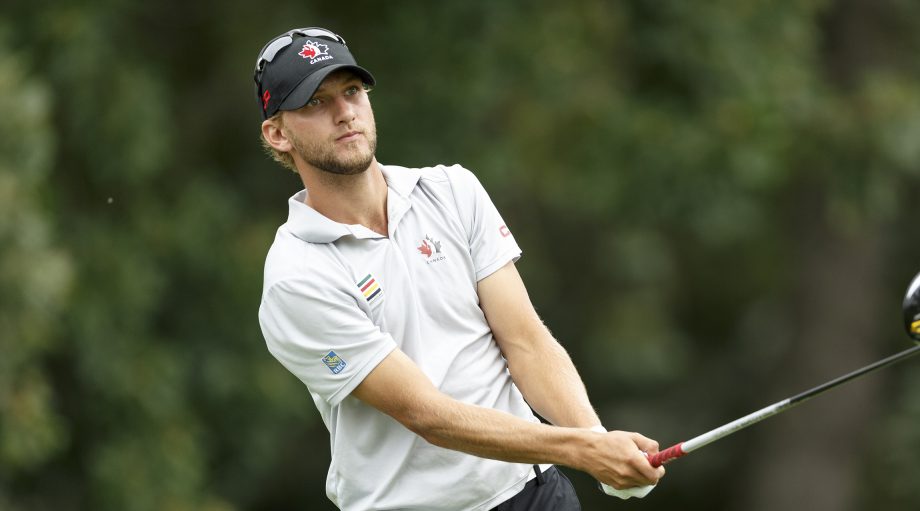 BLOOMFIELD TOWNSHIP, Mich. – A pair of Canadians have advanced through to the Round of 32 on Wednesday at the 116th playing of the Men’s U.S. Amateur Championship at Oakland Hills Country Club.

Garrett Rank, the reigning Canadian Mid-Amateur champion, continues to perform at a high level despite balancing his time as a full-time NHL referee. The 47th seeded Elmira, Ont., native defeated American Benjamin Griffin 1up to advance to Thursday’s action. He’ll ride his momentum into play tomorrow against Kyler Dunkle at 9:10 am EDT.

Joining Rank is National Amateur Squad member Blair Hamilton of Burlington, Ont. Hamilton wowed fans with an ace on the par-3 9th for a sure win of the hole against opponent John Oda of Honolulu, Hawaii. The 22-year-old Team Canada vet went on to record a 4&2 victory. The University of Houston senior is geared to square off with Norman, Olka. product Brad Dalke at 10:00 am EDT.

Both remaining Canadians will look to accomplish what current Team Canada Young Pro Squad member Corey Conners did in 2014 when he finished runner-up—eventually going on to earn Top Amateur honours at The Masters.