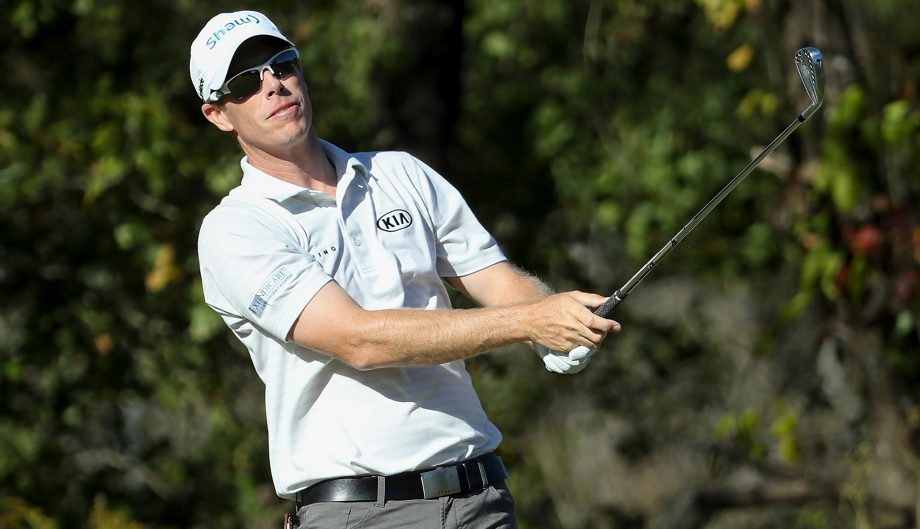 JACKSON, Miss. – Andrew Landry and J.J. Spaun are among five players who shot a 6-under 66 to share the lead after the opening round of the Sanderson Farms Championship.

Smylie Kaufman and 2015 Sanderson Farms winner Peter Malnati are part of a group of four players who are one back after shooting a 67.

The 30-year-old Landry got off to a blazing start at the Country Club of Jackson, shooting 6-under through the first five holes after starting on No. 10. The highlight was on No. 14 when he made eagle from 110 yards on a gap wedge shot that bounced once and into the hole.

Spaun made seven birdies and one bogey. He’s in his second year on the tour after having three top 10 finishes last season.

The other co-leaders are Conrad Shindler, Ryan Armour and Wyndham Clark. None of the five leaders have ever won on the PGA Tour.