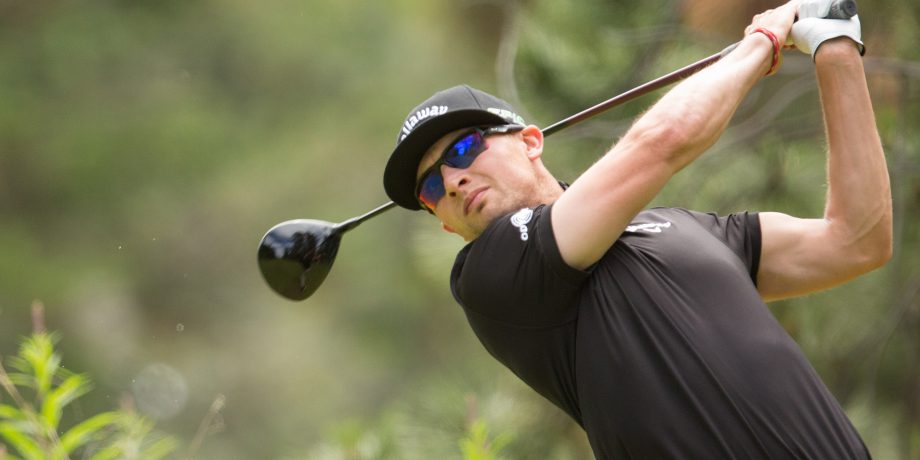 Cleveland Golf is pleased to announce the addition of Canadian Jamie Sadlowski to their professional tour staff. Sadlowski, a two-time World Long Drive Champion, agreed to terms on a multi-year contract to serve as a global brand ambassador for Cleveland Golf.

“I’m thrilled to be joining Cleveland Golf as a global brand ambassador,” Sadlowski said. “As I begin my second year of professional golf around the world, I know the Cleveland Launcher HB Driver, along with the compliment of irons and wedges, will deliver the performance I am looking for.”

Sadlowski, 29, hails from St. Paul, Alta., where he actually started out as a junior hockey player. Sadlowski began his golfing career on the World Long Drive circuit where he won back-to-back championships in 2008 and 2009, and never finished lower than fifth in the world while competing. In 2016, Sadlowski made the transition to competitive professional golf where he competed in different events around the world. Last year, Sadlowski made his PGA Tour debut at the Dean & Deluca Invitational at Colonial Country Club and the Safeway Open, while playing in 10 events on the Mackenzie Tour – PGA Tour Canada.

“As one of the longest tour players on the planet, we know Jamie had many options when selecting his driver,” said Rodney McDonald, Vice President of Tour Operations. “We designed our Launcher HB driver to help all golfers bomb it long and straight – and we’re glad Jamie agrees. I’ve seen many tour players hit drivers, but watching Jamie hit it 370 yards down the fairway in competitive rounds is almost unbelievable. His validation of our technology is really exciting for us.”

With a refined swing geared towards competitive rounds, Sadlowski put together some impressive launch conditions with Cleveland’s Launcher HB Driver in his hands: ball speed of 190.3 mph, launch angle of 9.7°, spin of 2,454 rpm, carry distance of 343 yards and total distance of 372 yards.

“With the Launcher HB driver, I know I will be able to drive the ball longer and straighter which is the key to my game,” Sadlowski said. “I’ve never been more confident in my golf clubs.”

On Jan. 23, 2018, Sadlowski will be giving a demonstration and clinic in the Cleveland Golf area at the 2018 PGA Show Demo Day in Orlando, FL. He will be available to meet with the media during that timeframe. If you would like to schedule an interview, please contact Noelle Zavaleta to set up a time to speak with him.

In 2018, Sadlowski will play in events on the PGA Tour, Web.com Tour and the Mackenzie Tour – PGA Tour Canada.