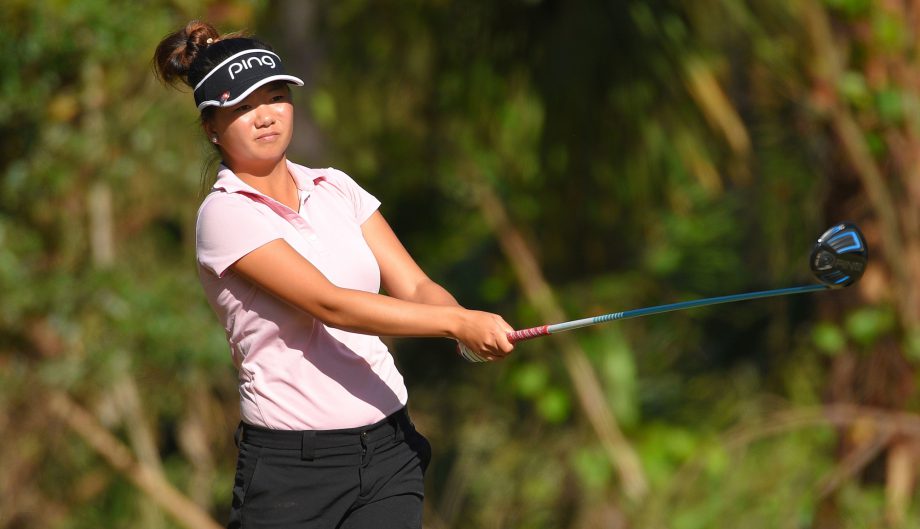 DAYTONA BEACH, Fla. – Calgary’s Jennifer Ha is the latest Canadian to join the ranks on the LPGA Tour after finishing the qualifying tournament with a share of eighth at the Hills Course.

James narrowly missed full status this year by way of the season-long Volvik Race for the Card money list, where she finished just outside the Top-10 (No.13) for a second consecutive season. She posted seven Top-10 results this past season on the Symetra Tour.

While three of the top four finishers are from the USA, a total of 13 different countries (USA, Iceland, Korea, Taiwan, Denmark, Canada, England, Spain, Israel, Sweden, Philippines, Japan and Thailand) are represented amongst the players that finished in the top 20 to earn category 12 status on the LPGA Tour for 2017. Further, four teenagers finished in the top 20 (Nasa Hataoka, Maria Parra, Angel Yin and Ssu Chia Cheng).