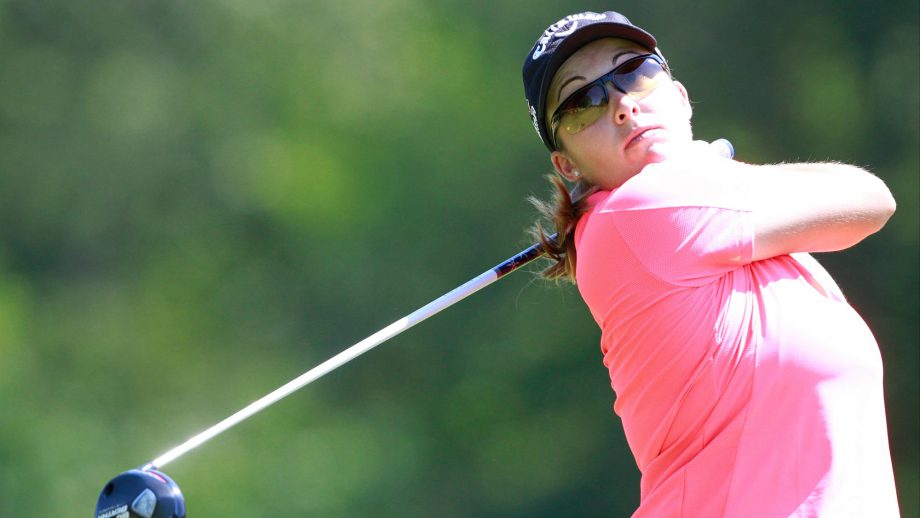 Canada’s Sara-Maude Juneau carded a 3-under-par 68 to move 4 under par and sit T8 after two rounds at the Donald Ross Centennial Classic at French Lick Resort in French Lick, Ind.

Juneau had five birdies and two bogeys to sit three shots back of Erynne Lee (Los Angeles, Calif.) heading into the final round of the 54-hole event.

The Fossambault, Que., native has 16 career top-10s on the Symetra Tour, but is looking for her first this season.

Juneau is a graduate of the Team Canada Amateur Squad.

Brittany Marchand from Orangeville, Ont., is T11 at 3 under par after an even par 71 in round two. She started the day in a tie for second just one shot off the lead.

Team Canada Young Pro Squad’s Anne-Catherine Tanguay is T16 at 2 under par (71-69). The Quebec City product is currently ranked sixth in the Volvik Race for the Card.