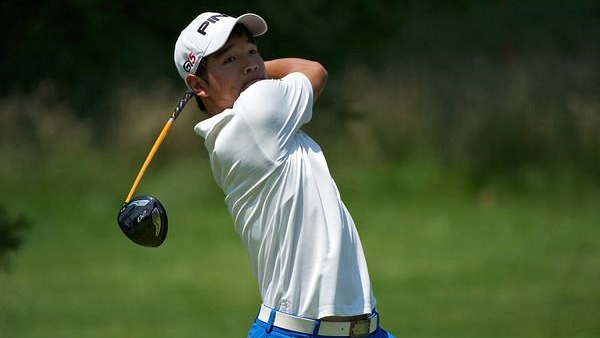 Lee came into the final round just outside of the cut-line and played stellar golf, shooting a 4-under par 68 to finish T17.  The Montreal resident made seven birdies on the day including a clutch one on No. 18 that sealed his berth in December’s final.

Brown, a native of Peterborough, Ont., had two early bogeys on the day, but finished strong with three birdies in his final five holes.  He finished in a six-way tie for fourth place at 1-over par on the week (74-71-72-72–289).

Bateman carded his third consecutive 71 and finished in a tie for 20th place, one shot shy of qualifying.

Ross carded an even par 72 and finished the week in a tie for 41st, while Westhorpe shot a 3-over 75 and finished 46th.

Shin and Pendrith both played tremendous golf in their final rounds, but couldn’t squeak into final qualifying. Shin shot a 3-under 69 in his final round to tie for 35th, while Pendrith carded a 4-under 68 and finished in a tie for 58th.