Canada’s Mary Parsons tied for second at Pan Am Games 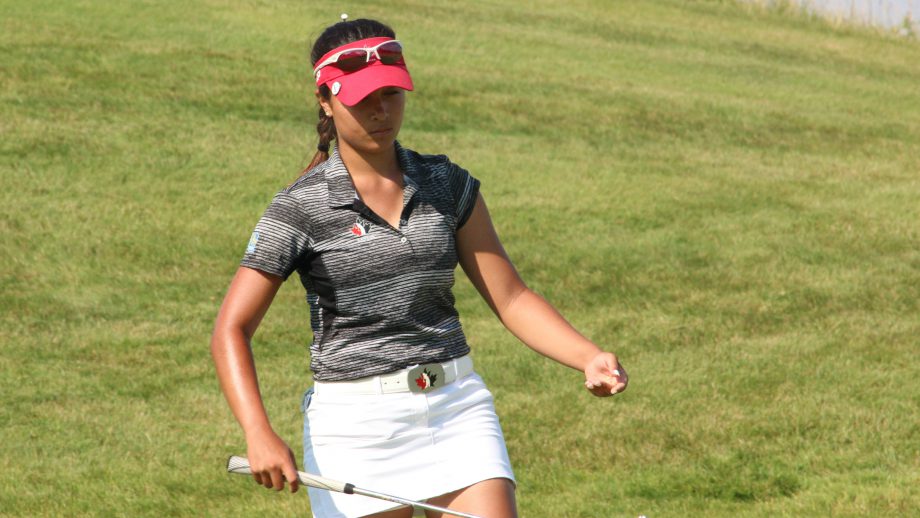 LIMA, Peru – Canadian Mary Parsons shot 2-over-par 73 during the second round of the Pan American Games individual competition at the Country Club Villa.

Parsons (Delta, B.C.) led by a stroke after the opening round, but now sits three back of American Emilia Migliaccio at 1 under, tied with two other competitors.

Fellow Canadian Brigitte Thibault (Rosemère, Que.) also shot 2 over in the second round and is now at 5 over for the tournament in 16th place.

In the men’s competition, Austin Connelly of Lake Doucette, N.S., carded a round of even-par, staying at 2 under and in a tie for 12th. Teammate Joey Savoie of La Prairie, Que., is 4 over, with a share of 24th.

Lima 2019 runs from July 26 to August 11, bringing together approximately 6,700 athletes from 41 nations of the Americas and feature 62 disciplines in 39 sports. It is the largest sporting event ever held in Peru.