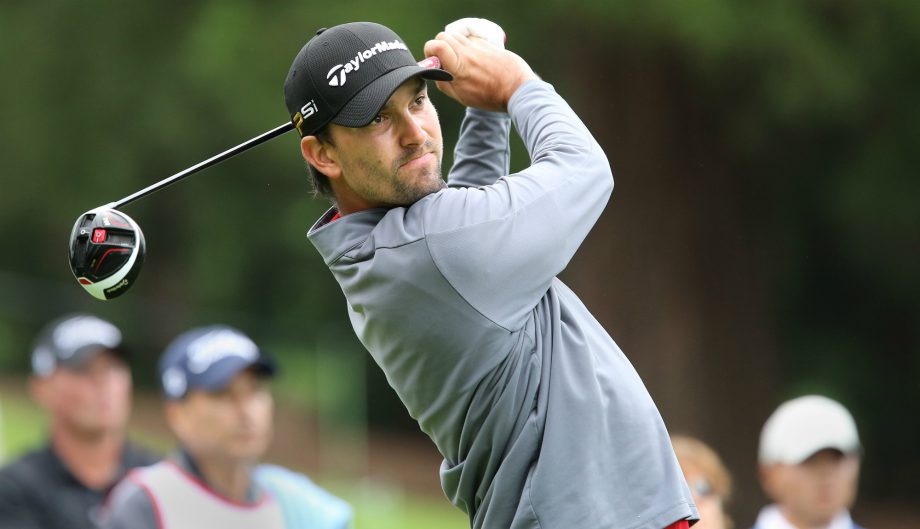 Burlington, Ont., product Michael Gligic carded an opening round 64 to sit in a tie for second at 7 under par after 18 holes of the Digital Ally Open at Nicklaus Golf Course in Overland Park, Kan.

They Burlington, Ont., native teed off on the back nine and was even par through three holes before stringing together four straight birdies on holes No. 13 to 16 on route to going out in a 5-under-par 31.

Gligic added three more birdies on his second nine to finish at 7 under par, one shots back of leader Andrew Landry (Port Neches-Groves, Tex.) who fired an opening round 63 (-8).

He recorded his best career finish on the Web.com Tour earlier this year at the Nashville Golf Open Benefitting the Snedeker Foundation finishing in a tie for eighth.

Adam Svensson, a graduate of the Team Canada Amateur Squad, posted a 6 under par 65 and is T6. Like Gligic, Svensson recorded four straight birdies on holes No. 13 to 16 after starting on the back nine.

He has two top-10s on the Web.com Tour this season, recording the best result of his career earlier this year at the Corales Puntacana Resort and Club Championship finishing T6.

Svensson is currently ranked 66th on the Web.com Tour’s Order of Merit.

While most eyes are on @RBCCanadianOpen – ?? @adamsvensson59 has a share of the lead (-7) @WebDotComTour Digital Ally Open

Young Pro Squad’s Albin Choi, from Toronto, Ont., is at  under par. Choi had five birdies and an eagle in his round.

Choi’s Young Pro Squad teammate Corey Conners is XX after an opening round 69 (-2). The Listowel, Ont., native entered the week 45th on the Web.com Order of Merit.