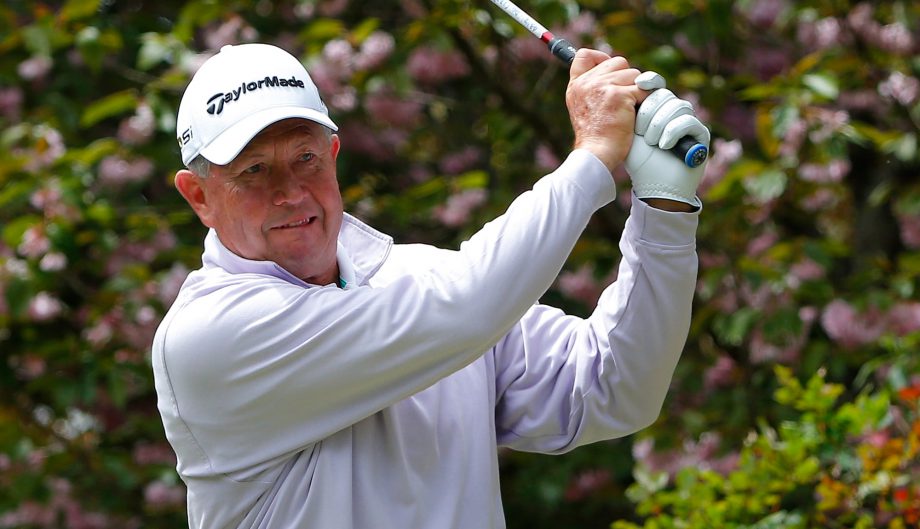 The 57-year-old Couples shot a bogey-free 5-under 67 to finish at 16-under 200 on the Talon Course, three strokes ahead of second-round leader Jimenez.

“It’s never easy to win a golf tournament,” Couples said. “This is a good course. You have to hit a lot of good shots.”

Also the 2010 event winner at The Quarry, Couples won for the first time since the 2014 Shaw Charity Classic in Alberta. The Hall of Famer, long hampered by back problems, won 15 times on the PGA Tour – his lone major coming in the 1992 Masters.

“I felt a little pressure, but I wasn’t under gobs of pressure because you’ve just got to keep making birdies,” Couples said. “Sometimes when you’re trying to make pars it’s hard to hit really, really quality shots to make pars.”

Couples had three birdies on the front nine, and matched Jimenez’s birdies on the par-4 14th and par-5 17th. Jimenez, a stroke ahead of playing partners Couples and Kevin Sutherland entering the round, shot a 71. The 53-year-old Spaniard bogeyed the par-4 18th.

Jerry Kelly closed with a 66 to tie for third at 11 under in his senior debut. The three-time PGA Tour winner turned 50 in November.

“We learned a few things,” Kelly said. “You’ve got to go balls out all the time. I played a shot out of the rough to the right, smart like I should have, but that’s not the way you play out here.”

Colin Montgomerie ran his under-par streak to 30, shooting a 71 to tie for 20th at 7 under.

“I love playing golf, I really do. I like this tour,” Couples said. “So to play on it is always fun, and when you’re not playing on it, for me it’s a struggle because I know my back’s bad. So far this year I’ve felt way better than I did last year. I still hate to say it, I don’t feel perfect out there, but right now my swing is good enough that when I’m a little stiff I can get around it. And three tournaments for some people is nothing. For me, it’s a huge goal because I just don’t last that long and I feel good.”