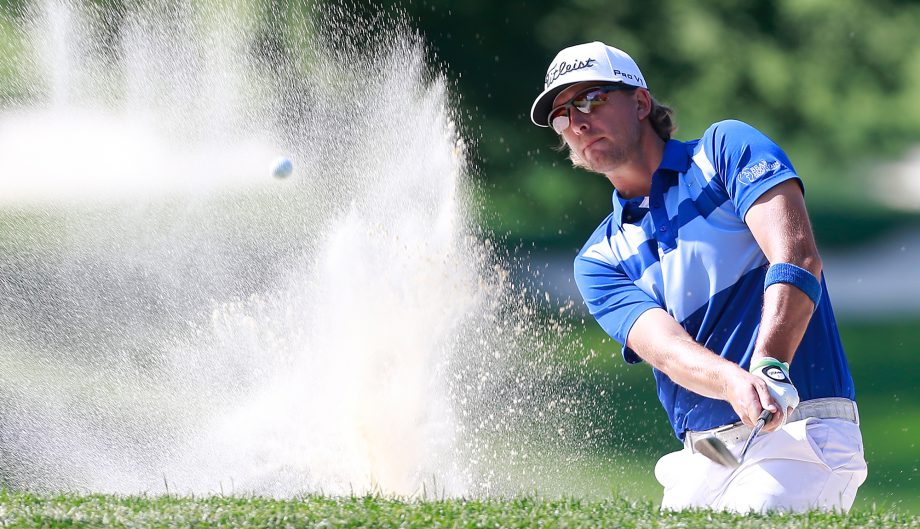 The season-ending Web.com Tour Championship – the fourth and final event in the annual Web.com Tour Finals – gets underway at Atlantic Beach (Fla.) Country Club this week as one of the year’s strongest fields will compete for a $1 million purse and one of 25 PGA TOUR cards on the line.

Since 2013, the Web.com Tour has awarded 50 PGA TOUR cards annually, with the top 25 players on the Regular-Season-ending money list earning theirs following the conclusion of the WinCo Foods Portland Open in August, and the additional 25 coming via the Web.com Tour Finals – which combine Nos. 1-75 on the Web.com Tour money list and Nos. 126-200 on the TOUR’s FedExCup points list.

Among those on the cusp of the 25th and final spot is Roger Sloan of Merritt, B.C., who currently sits at No. 27 on the Web.com Finals-only list:

Players who have already secured their PGA TOUR cards through the Regular Season and the Finals—including Canadians Ben Silverman, Corey Conners and Adam Svensson—are vying for positioning and status for the 2017-18 season, which will be used to fill fields. accordingly.