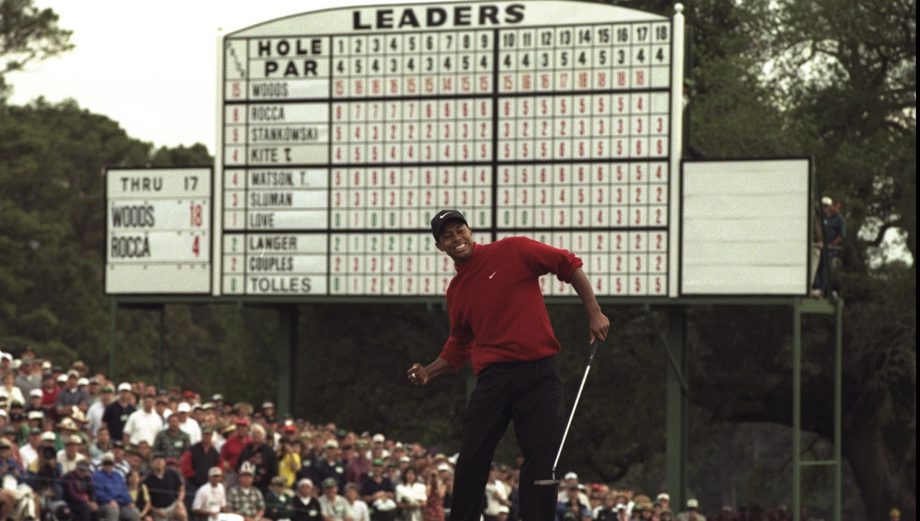 NEW YORK – Tiger Woods is getting back to work – as an author.

Woods is writing his second book, which will look back on his historic victory in the 1997 Masters, when he broke 20 records and became the first player of black heritage to win a major championship.

The book, which does not yet have a title, will be co-written with Canadian golf writer Lorne Rubenstein and be released in hardcover, as an e-book and in audio editions in March, a month before the 20th anniversary of his first Masters title.

“The 1997 Masters was one of the most important tournaments in my life for many reasons,” Woods said in a news release issued Monday by Grand Central Publishing, which acquired the rights to the book. “I think about the hug with my dad and all the events that went on that week. A lot of people know generally about that tournament, but this gives me a chance to tell in detail what happened on and off the golf course.”

The book will describe his history of the game and how golf has changed over the last 20 years. Woods also will open up about his relationship with his father, Earl Woods, dispel misconceptions and reveal stories that have never been told.

His first book came out in 2001 and was called “How I Play Golf,” which was written with the editors of Golf Digest magazine.

The announcement of his second book promotes Woods as the first player of African and Asian heritage to win a major. Woods’ mother, Kultida, is from Thailand.

The 1997 Masters was the first of his 14 majors. Beyond his record score of 270 (which Jordan Spieth tied last year), it was significant because of Augusta National’s history with blacks. The club did not have its first participant until Lee Elder in 1975, and its first member until Ron Townsend in 1990.

Woods has won the Masters three other times.

He has not played since August because of two surgeries on his back, and there has been no indication when Woods might return to competition. He is likely to announce this week his plans for the U.S. Open.