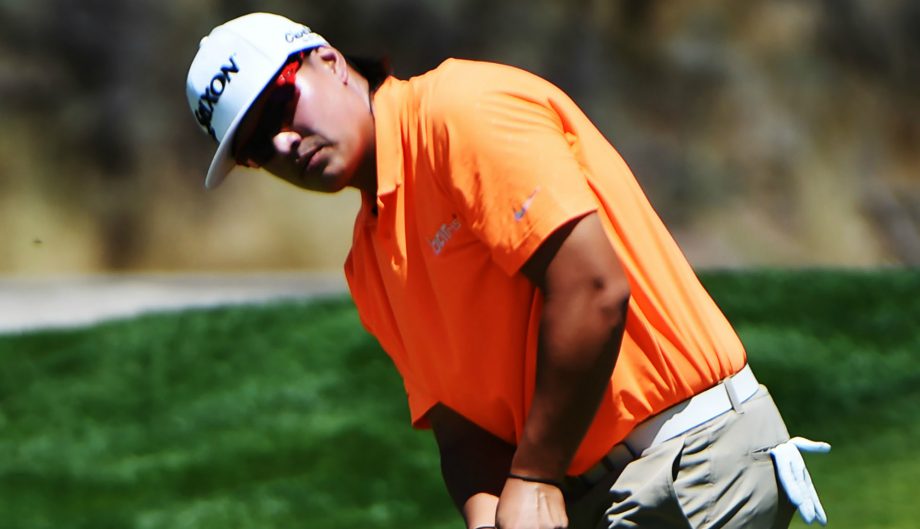 Canada’s Ryan Yip fired a 7-under-par 64 in round three of the Web.com Tour’s News Sentinel Open presented by Pilot moving him into a tie for fourth heading into the final round at Fox Den Country Club in Knoxville, Tenn.

The Calgary native poured in seven birdies and was bogey-free in round three moving him to 12 under par and six shots back of leader Ken Looper (Snellville, Ga.) who is 18 under par after 54-holes.

The Team Canada graduate has one top-10 on the Web.com Tour this year, finishing in a tie for ninth at the Chitimacha Louisiana Open presented by NACHER.

Have a day, @RyanYipGolf. ??
A bogey-free 64 in Round 3 moved him into a tie for third @KNSOPEN. pic.twitter.com/TJFhsUoKT6

Burlington, Ont., native Michael Gligic had seven birdies and just one bogey en route to firing a 6-under-par 65 and moving into a tie for 12th at 10 under par.