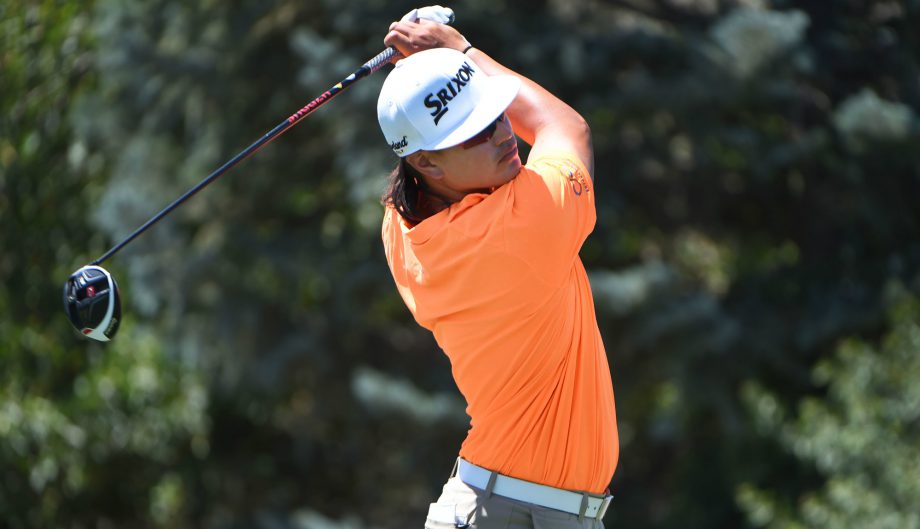 Canadian Ryan Yip carded a 6-under-par 66 in round two of at the Web.com Tour’s LECOM Health Challenge to sit T5 through 36 holes at the Peek N’ Peak Resort Upper Course in Findley Lake, NY.

The Calgary native was T29 at -3 after round one (69). Starting on hole No. 10 Yip was 5 under par through four holes with three birdies and an eagle.

He recorded two more birdies and one bogey to move to 9 under par two shots back of co-leaders China’s Xinjun Zhang and Adam Long (New Orleans, La.)

A member of the inaugural Team Canada National Team in 2005, Yip came to Findley Lake ranked 100th on the Web.com Tour’s Order of Merit.

He's T4 heading into the weekend in New York. pic.twitter.com/TCwGciW5EI

The 32-year-old’s best result of the season was a T9 at Chitimacha Louisiana Open presented by NACHER in March. He has two additional top-25 finishes this season.

Conners’ Young Pro Squad teammate Albin Choi (Toronto, Ont.) started the day in a tie for fourth after an opening round 66 (-6), but a 1-over-par 73 in round two dropped him to T25.

There are 11 Canadians in the field this week.