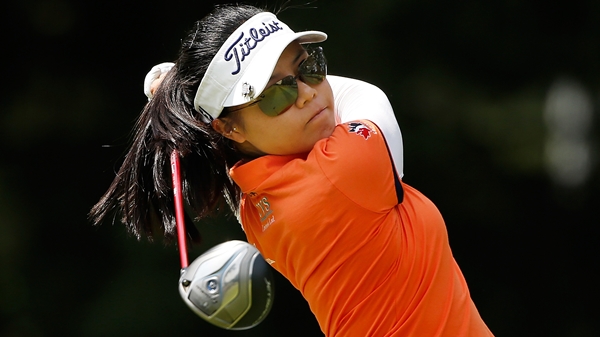 Kim, the 24-year-old former University of Denver player from Langley, B.C., closed with a 2-under 70 to finish at 5-under 211 at Lake Wales Country Club. This was Kim’s second Symetra Tour win, as she also won the tour’s 2013 Decatur-Forsyth Classic.

“Words can’t describe how important a win is out here,” said Kim, who moved from South Korea to Canada when she was 10. “This is definitely a confidence booster and lets me know that I can go back out on LPGA and compete. This win definitely gives me a good mindset to go back out there.”

“It’s a really good feeling,” Brooke Henderson said. “It would’ve been better to be one and two, but Sue had a great week and I’m happy for her.”

Kim opened with rounds of 70 and 71 and was the only player in the field under par all three days.