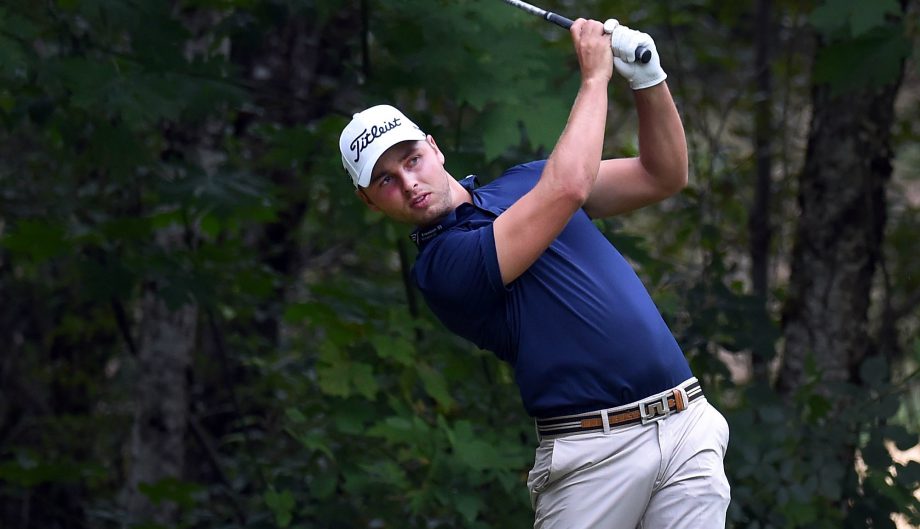 Svensson finished at 17-under, three shots back of winner Nate Lashley. Svensson’s T6 finish is his best ever result on the Web.com Tour.

His top finish prior to this weekend was a T9 at the 2016 LECOM Heath Challenge.

Svensson birdied the first hole to move into a tie for the lead, but didn’t make another until the 12th hole, recording 10 straight pars.

After another birdie on 15, he was two shots back at 18-under. That was as close as he got, before bogeying the par-3 17th.

This is Svensson’s third career top-10 finish on the Web.com Tour.