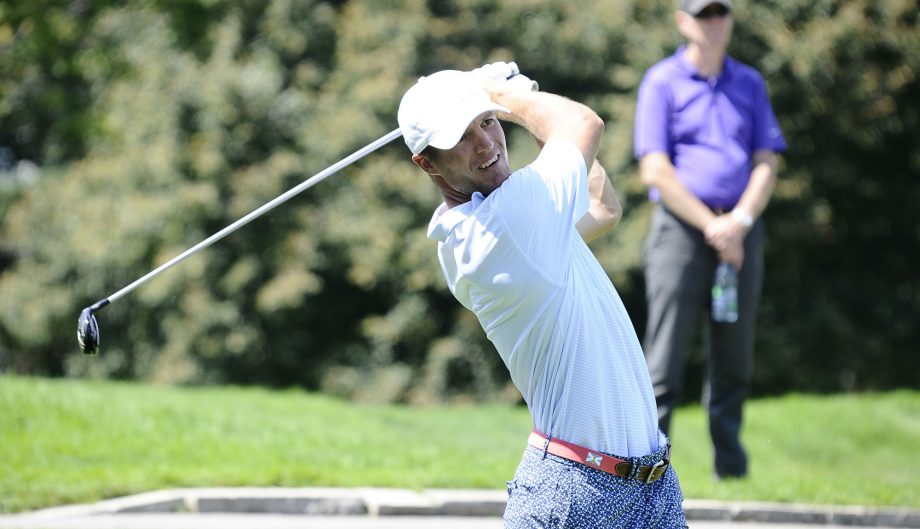 The men will navigate the gentle rolling countryside of Granite Golf Club, which borders a protected wildlife habitat, that was designed by Canadian golf architect Thomas McBroom. Over at Richmond Country Club, the women will take on one of B.C.’s premiere golf venues set within the greenbelt of the agricultural land reserve.

Also in the men’s competition is 21-year-old Matt Lemay who plays for the Georgian Grizzlies. This season, he won the bronze medal at the PING CCAA Golf National Championships and lead his school team to a silver medal at the OCAA Championships. Back in 2014, he walked away with the Ontario Junior Boys Championship title.

Representing Team Canada’s Development squad is 18-year-old Mary Parsons who successfully defended her 2016 title at the Future Links, driven by Acura Pacific Championship in May. The Delta, B.C. product had four victories in 2016 and finished third at the Canadian Junior Girls Championship.

More information – including tee times – on the Men’s and Women’s Qualifiers.